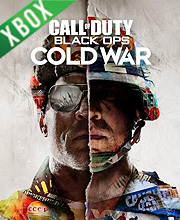 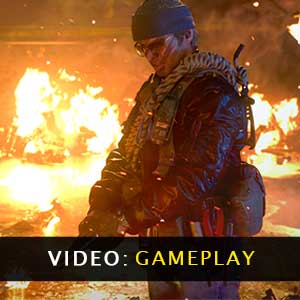 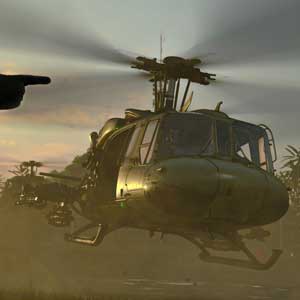 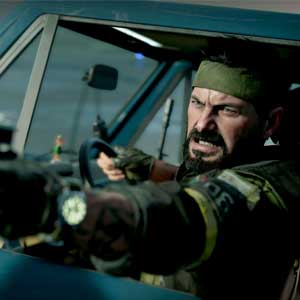 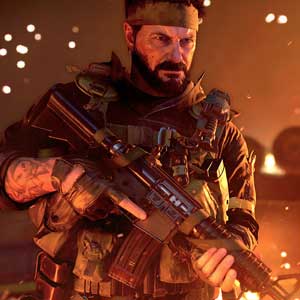 What Is the Call of Duty Black Ops Cold War Game Code?

It's a digital key that allows you to download Call of Duty Black Ops Cold War directly to your Xbox One from the Xbox Live.

How Can I Find the Lowest Price for Call of Duty Black Ops Cold War on Xbox One?

The Cross-Gen Bundle comes with a Standard Edition of the game and the next-gen version for your console family (PS4 to PS5, Xbox Series X to Xbox One) when it launches.

The Ultimate Edition gives you the Cross-Gen Bundle plus:

Be the first one to write a review about Call of Duty Black Ops Cold War !