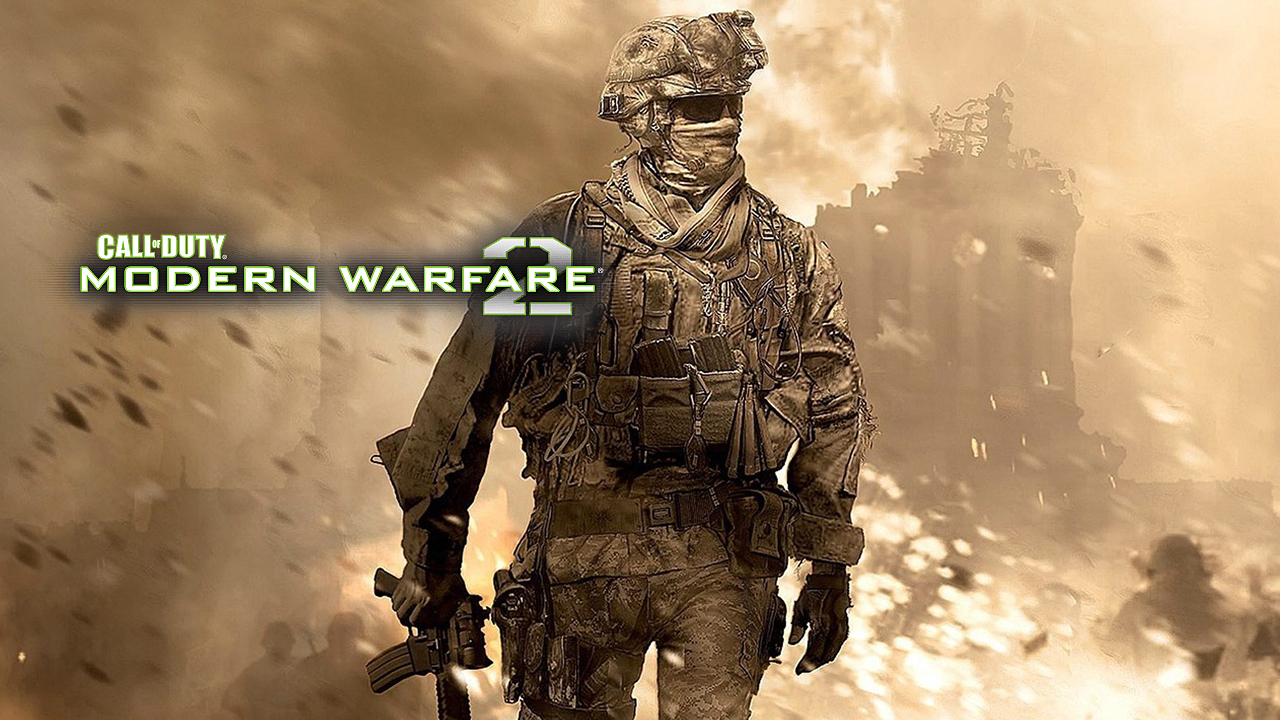 Fans can now play Call of Duty Modern Warfare 2 in Xbox One. This is a request from the fans of the game for it to be backward compatible for many years now. And with Major Nelson’s announcement, this has become a reality. Fans are now able to relive the action on a more current gen console.

There are a few things to note though. First of all, the statistics in the Xbox 360 version would still remain the same, so if you are banned in that version, you are still banned on the current gen console. Also, all the DLCs available for the game will be available for the Xbox One as well, that is of course if you have purchased it previously.

Call of Duty Modern Warfare 2 is one of the most popular titles of the game’s series. It was first launched in 2009 and it had been very popular to gamers up until now. The option to play the game on Xbox One is just a happy happening to the fans of the game.

Are you excited for Call of Duty Modern Warfare 2 being available as backward compatible with Xbox One? Share your thoughts with us in the comments below: