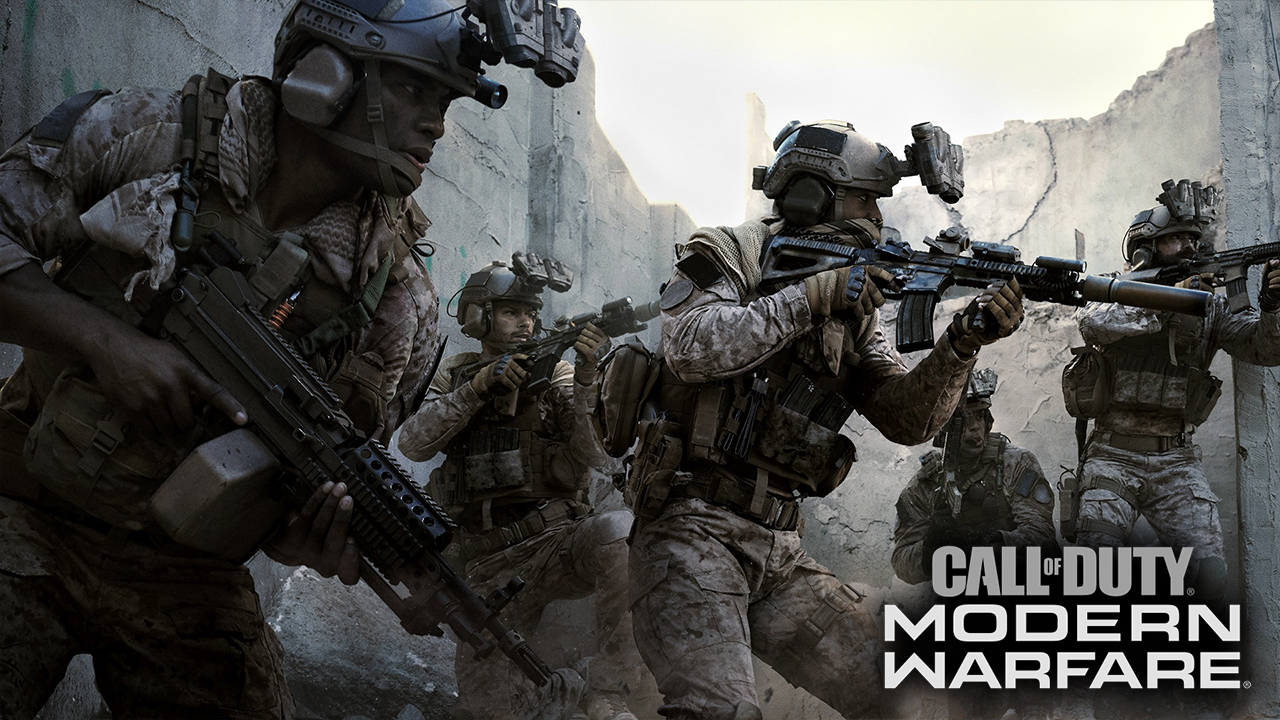 Details about the Call of Duty Modern Warfare Beta and Crossplay had been shared by Activision. The beta is starting this weekend, and it is nice to know how crossplay will be handled in the game.

For those of you who want to play the game with your friends but are on different platforms, you will have to make a Call of Duty account which you can do here. This account will allow you to make Friend lists and Parties for cross-platform.

Actually, by default, crossplay will be disabled, to activate it, players must opt-in. For input devices, both Xbox One and PlayStation 4 can use a keyboard and mouse and those playing on the PC have the option to use a controller.

To remove the “unfair advantage”, only players with the same input setup will be able to play together. PC, PlayStation 4 and Xbox One players can play together if they are all using a controller or if everyone is using a keyboard and mouse.

If you do not believe in input advantages, specific lobbies with no input scheme filters are also available. This option is great for groups that play on different platforms and would not want to change their selected input device.

Another thing for crossplay is that “Most post-launch gameplay content, including multiplayer maps, new multiplayer modes, special ops missions and more will release simultaneously across platforms”. This will avoid situations where players are not able to receive content because one of their friends doesn’t have it in their platform as of yet.

Call of Duty Modern Warfare is set to launch on October 25, 2019, and is available for PC, PlayStation 4 and Xbox One.