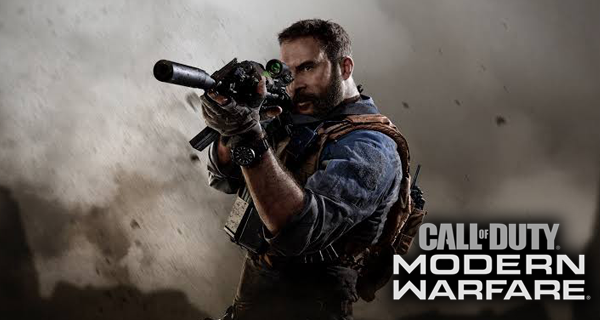 There had been incorrect information going around regarding the Call of Duty Modern Warfare loot boxes. To bring everything to light, the game’s art director, Joel Emslie posted on Reddit that they are “definitely not working on any kind of supply drop or loot box system.

Emslie was prompted to make the comment about the loot boxes because there were renewed discussions about it comparing it to previous Call of Duty games. Emslie’s statement is as follows:

“There continues to be misinformed and incorrect info being pushed about Modern Warfare. What I can say right now is that we are definitely NOT working on any kind of supply drop or loot box system. Also, functional stuff is unlocked through GAMEPLAY. Stay tuned, we’re planning to release info this week.”

As you have read in the above statement, any “functional” items in the game can only be unlocked through playing the game. Most probably there would be some kind of way for players to get cosmetic items one of which could possibly be through microtransactions.

Call of Duty Modern Warfare is set to launch on October 25th for PC, PlayStation 4 and Xbox One.