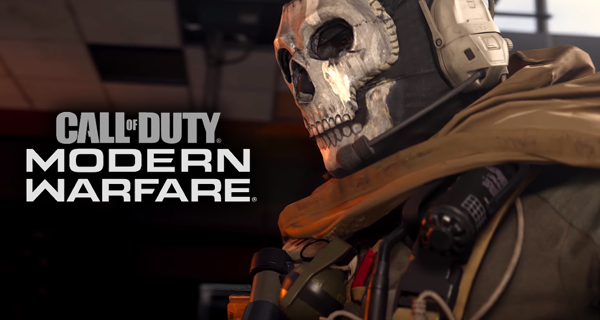 A new cinematic for Call of Duty Modern Warfare’s second season has a lot of fans saying that it is an indicator for a battle royale happening in the game. To further strengthen the theory is the mysterious new mode found in the game’s menu which says “Classified” for right now.

The cinematic is just about a minute and a half long. We get to see some operators making their way through an abandoned airport. When they were able to eliminate their target, they quickly leave saying something about the “gas closing on in”. Ghost then rappels down and reports to Captain Price saying that “they are targeting their own”. After that, we get to see the huge map, a plane goes by and more soldiers parachute down into the area.

Get to watch the video below:

Call of Duty is not a stranger when it comes to the battle royale scene. They had this with Black Ops 4’s Black Out mode as well as in Call of Duty Mobile. But this will be the first time that it will be coming to the Modern Warfare franchise.

A lot of fans are getting excited with all of the teasers being dropped by Infinity Ward. However, right now, there are no specific announcements for it.

Call of Duty Modern Warfare is currently available for PC, PlayStation 4 and Xbox One.