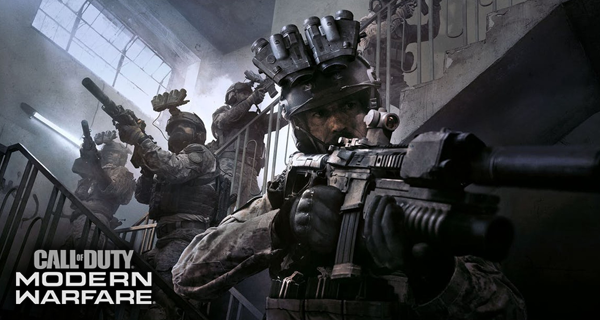 Data miners were able to dig up the Call of Duty: Modern Warfare Village map. The map is said to be a part of the game’s third season.

Two images were found which we have presented below: 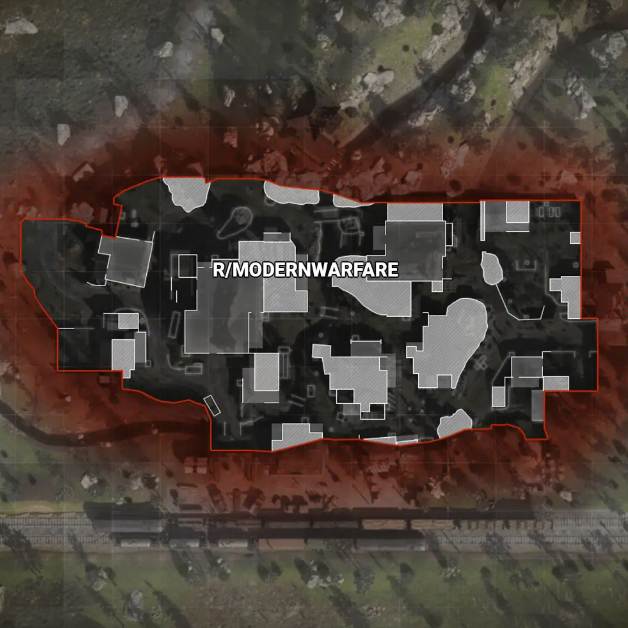 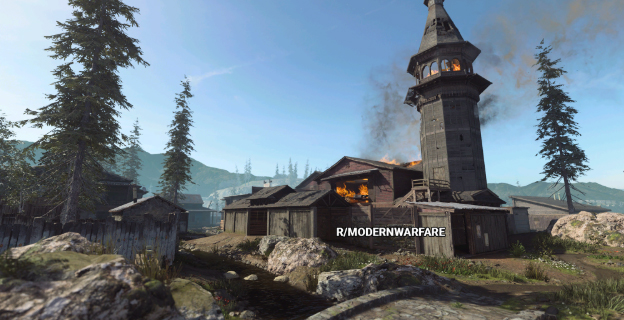 The first image has a top-down view of the said map and the other image is said to be a loading screen for the Valley map where we get to see structures on top of a mountain with flames and smoke.

The two images were clear enough that Call of Duty players from way back confirmed that this is a new map and not a remake of 2011’s Call of Duty: Modern Warfare 3’s The Village.

Right now nothing has been confirmed, and it is, after all, a leak. No need to wait much longer though as the Call of Duty: Modern Warfare Season 3 update is set to arrive and it has the whole CoDMW community excited.

The most highly anticipated feature for the third season is the new battle pass that has been said to be available for the new free-to-play battle royale, Warzone, as well. Players will also get other maps, items, weapons, and cosmetics.