Call of Duty: Vanguard and its Available Editions

Call of Duty: Vanguard from Activision and Treyarch is set to launch on November 5, 2021, and we have for you here the different editions that are available for the game.

CoD: Vanguard is set to launch for PC, PlayStation 4, PlayStation 5, Xbox One and Xbox Series X|S. The available editions for the game are Standard, Cross-Gen Bundle and Ultimate Edition.

Purchasing the game before it launches will give you the following items: 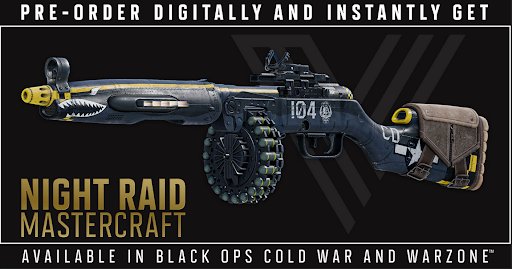 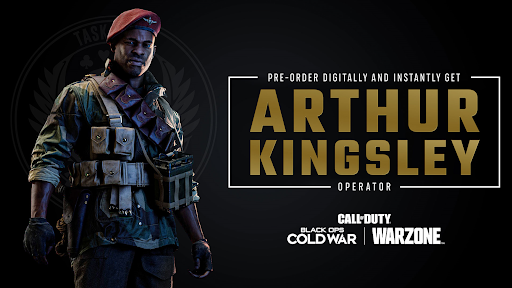 The two can be used at launch for both Call of Duty: Black Ops Cold War and Warzone. 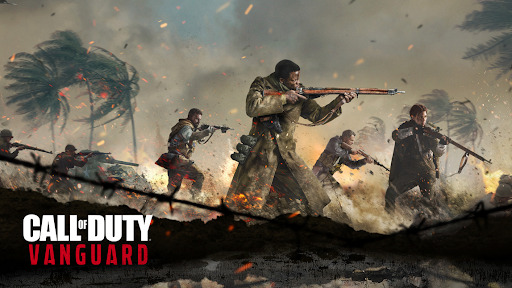 The Cross-Generation Bundle comes with the current and next-generation versions of the game. 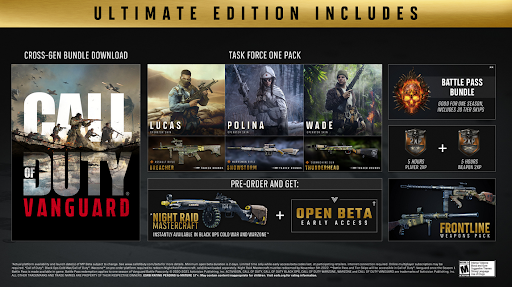 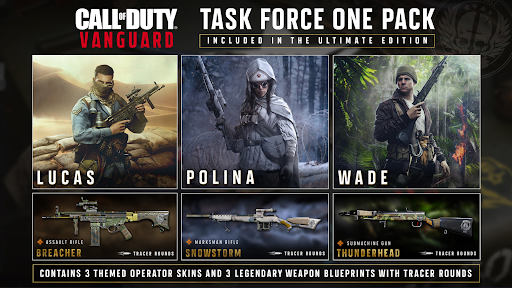 The CoD: Vanguard Task Force One Pack is a part of the Ultimate Edition and it comes with the Legendary Weapon Blueprints and themed Operators.