Call of Duty: Vanguard Season 2 is set to launch on February 14. 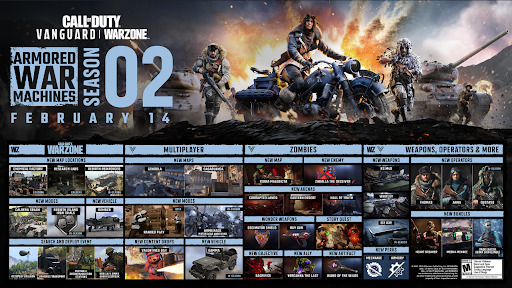 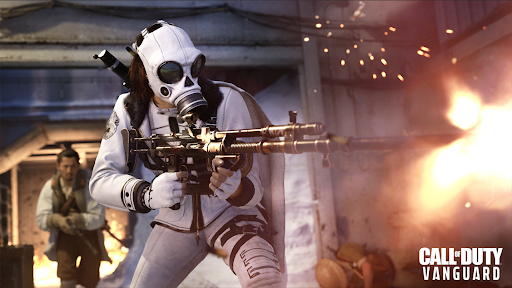 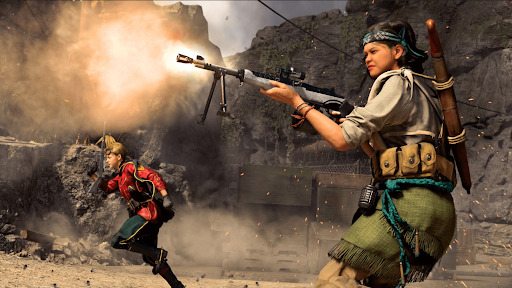 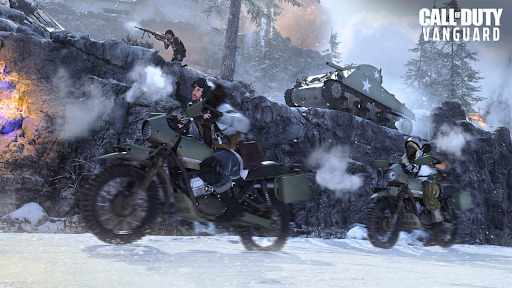 The Call of Duty Vanguard Zombies also gets new content and upgrades. 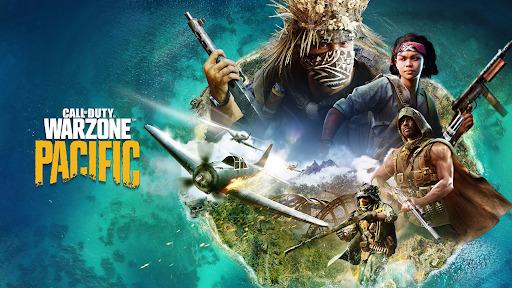 COD: Vanguard and Warzone Season 2 will be available for PC, PS4, PS5, Xbox One and Xbox Series X|S on February 14. This will also bring a new Battle Pass.

Call of Duty Vanguard and Cheapdigitialdownload.com

Make sure to purchase your Call of Duty: Vanguard here on Cheapdigitaldownload.com to get the best deal for the game through our price comparison service and trusted stores.