Activision’s upcoming game from the award-winning CoD franchise – Call of Duty: Vanguard will have its BETA Weekend 2 this week. A new trailer was shared for its announcement.

When is the Open Beta?

Call of Duty: VAnguard open beta is set to launch on September 16 and will run up until the 20th. Those playing on the PlayStation are able to play first via Early Access. 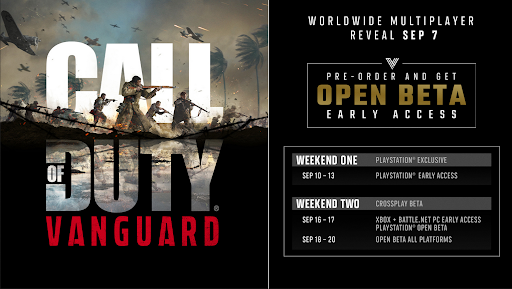 The Beta will start at 10AM PDT and will end at the same time. Below are the start and end times for every region:

What Will You Get When You Play In The Open Beta?

Those playing in the open beta and are able to reach level 20 will get a weapon skin as well as a Call of Duty: Mobile. 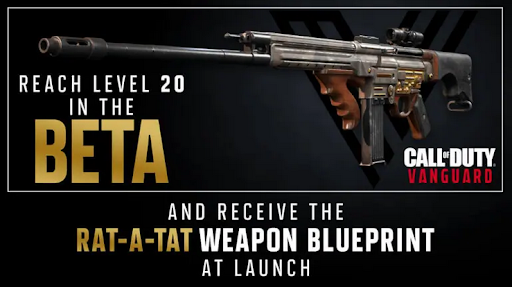 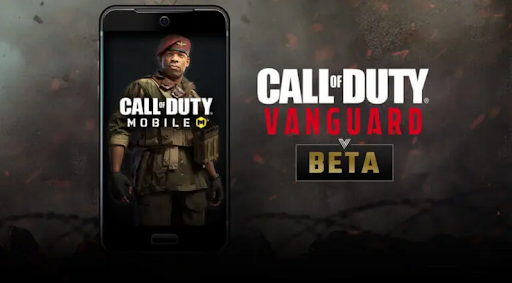 Also, those participating in the open beta weekend will get the Season 5 Battle Pass in Call of Duty: Black Ops Cold War and Warzone.

HOW BIG IS THE COD: VANGUARD BETA?

If you are interested in playing in the beta, you would need at least 9GB of extra storage.

What Are The Game Modes Available In the Open Beta?

The open beta weekends come with several maps, game modes, and operators. It will be completely multiplayer-focused. 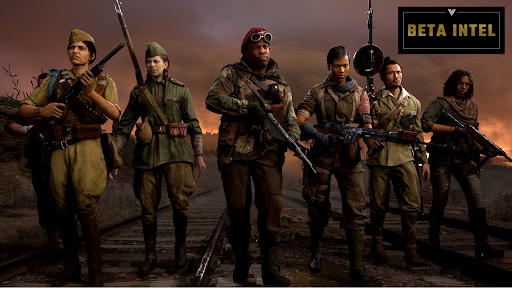 When is the game’s official launch date

Call of Duty: Vanguard officially launched on November 5, 2021 and is available for PC, PlayStation 4, PlayStation 5, Xbox One and Xbox Series X|S. 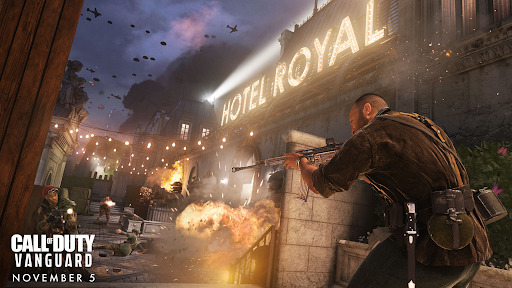 Call of Duty: Vanguard in Cheapdigitaldownload

Preorders for the game are now available! You can get the best deals here at Cheapdigitaldownload, thanks to our price comparison service and trusted stores.