The Call of Duty: Vanguard PC system requirements are here and we have the list for Minimum, Recommended, Competitive and Ultra 4K.


If you have tried playing any of the Call of Duty games, you know that the game is known for its huge file sizes. As compared to the previous games, Vanguard seems friendlier to disk space since it is only 61 GB at launch. The minimum requirement is only 36GB at launch for the Multiplayer and Zombies. It is possible that there will still be changes before the game launches.

The Competitive and Ultra 4K requirements have also been shared by Activision.

You can check out the Call of Duty: Vanguard system requirements below: 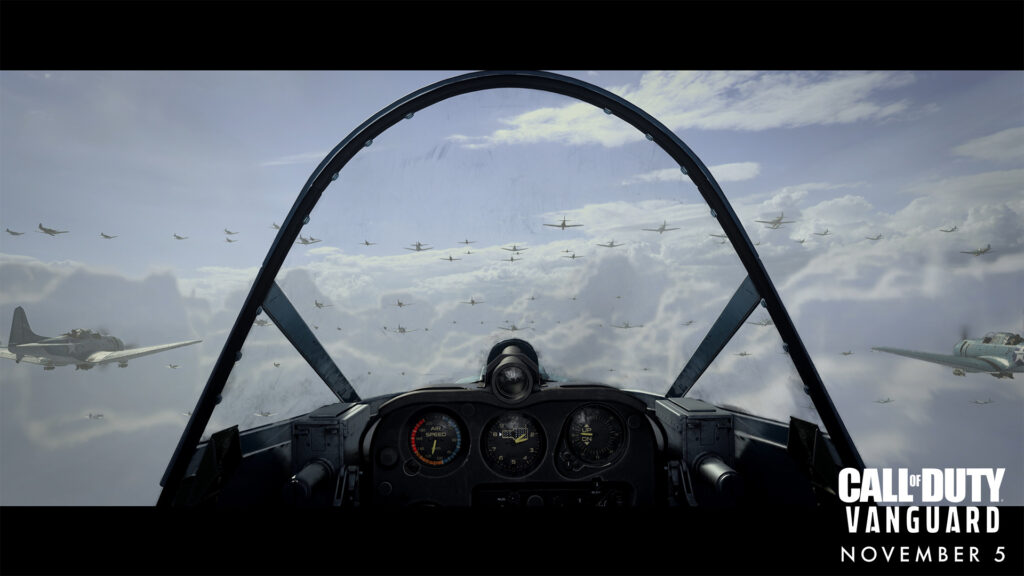 Note: More storage may be needed for mandatory post-launch updates.

The Hi-Rez Assets Cache can be turned on and off in the game’s settings. This is for when players would want to stream high-resolution assets.

Call of Duty: Vanguard pre-loading is available on November 2 for those playing on PC. The game will also be launching for PS4/PS5 and Xbox One/Xbox Series.

Below are the installation sizes for each console:

The game also comes in three different editions which you can check out here!

You are sure to get the best deal for Call of Duty: Vanguard here at Cheapdigitaldownload.com through our trusted stores and price comparison service.