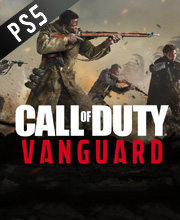 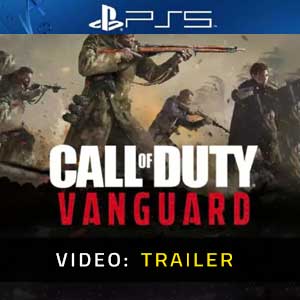 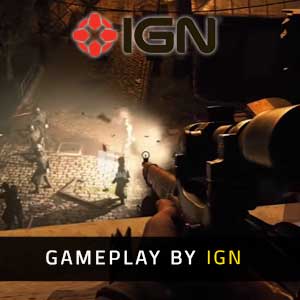 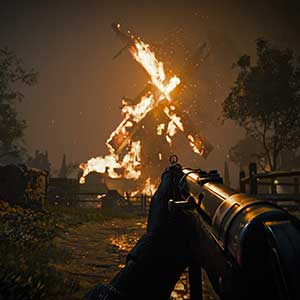 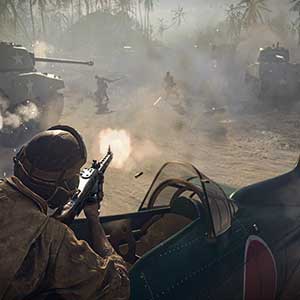 What Is the Call of Duty Vanguard Game Code?

It's a digital key that allows you to download Call of Duty Vanguard directly to your PlayStation 5 from the PlayStation Network (PSN).

How Can I Find the Lowest Price for Call of Duty Vanguard on PS5?

This Edition of the game contains two copies of the Call of Duty Vanguard base game for PS4 and PS5, some in-game items, and access to open beta.