Call of Duty Vanguard Secrets of the Pacific Causes Crash

When the Call of Duty Vanguard Secrets of the Pacific expansion launched, it caused some problems to the game which led Sledgehammer to temporarily remove it from the game.


Call of Duty Vanguard Secrets of the Pacific

Call of Duty Vanguard Secrets of the Pacific is the latest update of the game that launched last November 24. It is a Double XP event in the Ship Haus Playlist. However, players were met with game crashes instead of excitedly playing the game.

Players were kicked back to the home screen during matches. This is happening across all game modes and all platforms.

Sledgehammer Games acknowledged the complaints and said that they are investigating the issue which they posted on Twitter. After a few minutes, they posted another tweet saying that they will be disabling the update while they are fixing the issue. 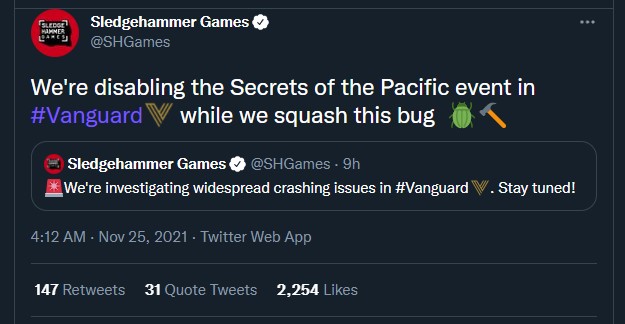 As of the moment, Sledgehammer games did not say anything when the update will be back. We will be informing you as soon as we get more details. 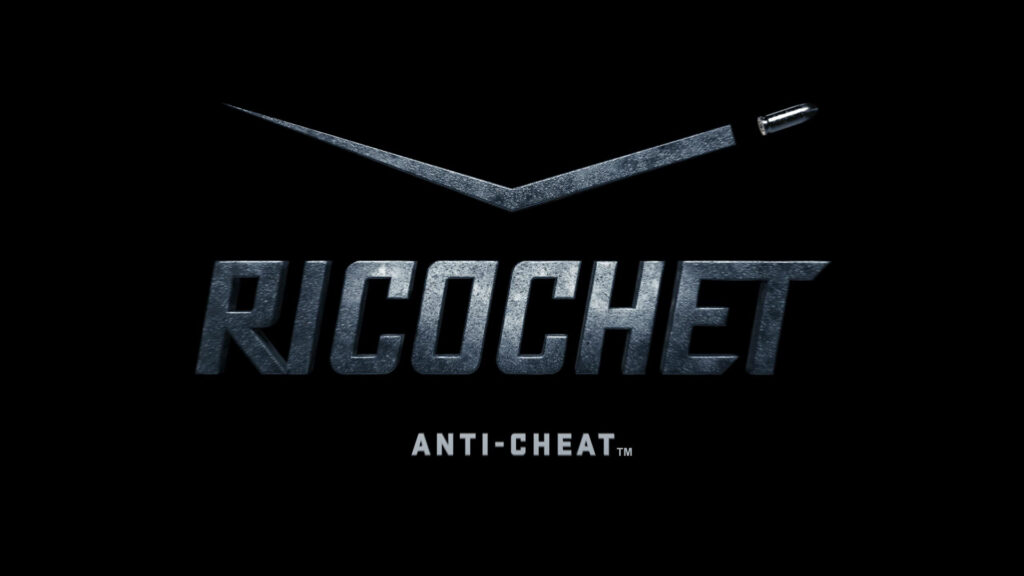 The RICOCHET Anti-Cheat system is now live for Call of Duty: Vanguard. Sledgehammer says that this will apply some security measures to the game like “issuing account bans and resolving exploits related to XP earn rates & unlocks”. It will also come with added features in the future.

The new anti-cheat system will make sure to protect the player’s experience from unfair play by cheaters.

By December, Warzone will be getting the new PC kernel-level driver included in the RICOCHET system. Vanguard will be receiving theirs at a later date.

Call of Duty: Vanguard on Cheapdigitaldownload

Call of Duty: Vanguard is now available and can be played on PC, PS4, PS5, Xbox One, and Xbox Series X|S.

You are sure to get the best deal for the game through our price comparison service and trusted stores here at Cheapdigitaldownload.com.