The Call of Duty: Warzone 2 map has been leaked and it looks like it is going to be bigger than what was previously suggested.

Call of Duty: Warzone 2 is still in development and not much about it has been officially revealed. Activision plans for Warzone 2 to be a free-to-play battle royale and is set to launch by 2023. 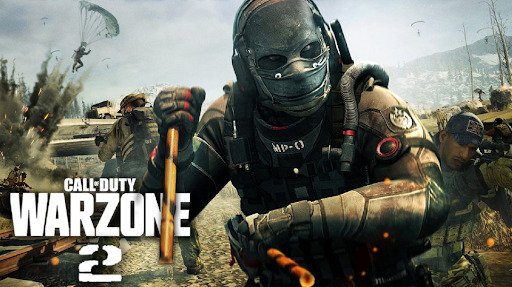 Even though not much of the game has been revealed, Tom Henderson, a trusted insider has leaked a picture of the Warzone 2 map. Henderson has accurately leaked information about Battlefield 2042, GTA V, and the Call of Duty franchise before.

As claimed by the image that Henderson shared, the Warzone 2 map will come with a Modern City, Quarry, Oilfield, Observatory, Old Town, Fort, Harbor and and Airport. 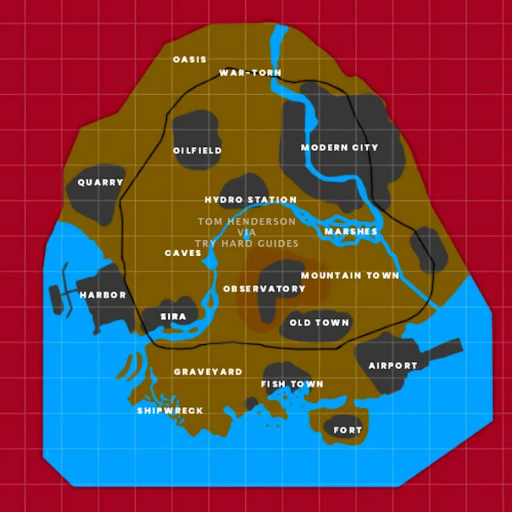 It also appears that the map is of an island as it is surrounded by water. Henderson also claims that a new swimming mechanic will be introduced in the game.

Another thing that was revealed was that the Modern Warfare 2’s third game mode called DMZ will be available on the Warzone 2 map. DMZ is a PvPvE which is like the Hazard Zone of Battlefield 2042. 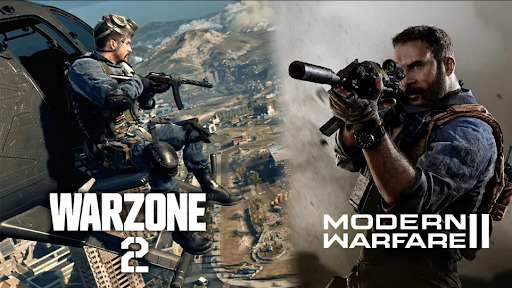 The specific size of the map has not been revealed yet, but what Henderson claims is that it will be bigger than Caldera and Verdansk.

As of the moment, both Activision and Infinity ward are keeping mum about the project. But they did say that the game will be launching sometime in 2023.

Get to pre-order your CD Key of Call of Duty: Modern Warfare for the best deal here at Cheapdigitaldownload.com through our price comparison service and trusted stores.