Activision Blizzard is rumored to be working on a new Warzone title which is said to be also available for PlayStation consoles.

Call of Duty Warzone 2 In The Works?

As mentioned above the new Call of Duty game is only a rumor and Microsoft and Activision Blizzard have yet to make an official announcement about it. 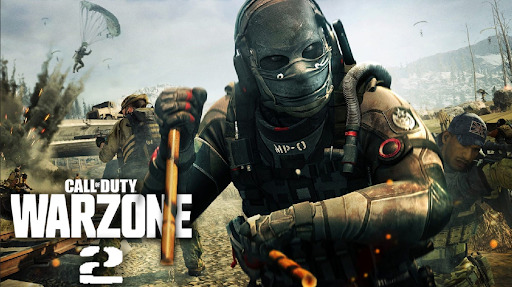 The article by Schreier stated that there will be three more CoD games that will be launching by the end of 2023. There will be two standalone titles plus Warzone 2 expected to launch.

New Call of Duty Games Still Available on the PlayStation?

Schreier said that the next Call of Duty games would be available for both PlayStation 4 and PlayStation 5 consoles. 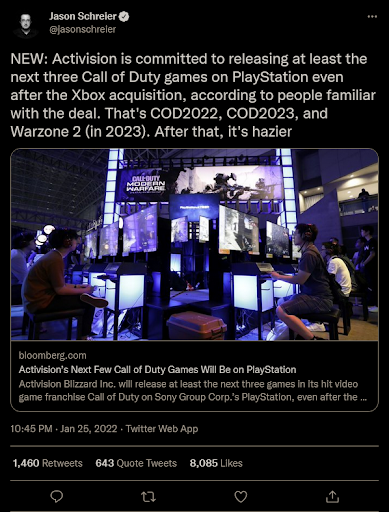 After 2023 when current contracts with PlayStation expires, we are not sure if Activision Blizzard games will still be available on the Sony consoles.

Buy Call of Duty Vanguard for the best deal

You are sure to get the best deal for any Call of Duty games here at Cheapdigitaldownload.com thanks to our price comparison service and trusted stores.