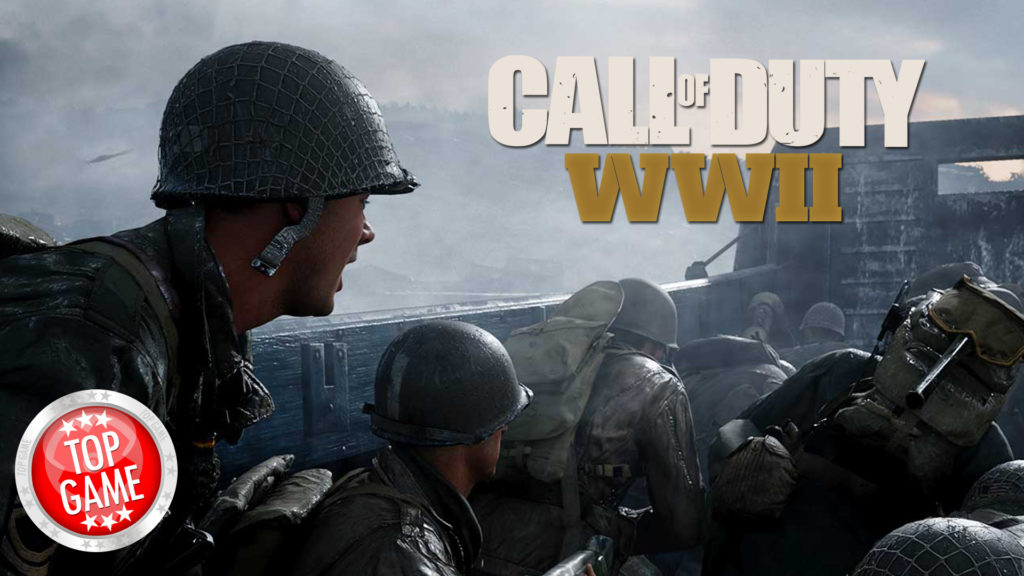 Sledgehammer co-founder, Michael Condrey confirmed that the Call of Duty WW2 double XP was accidentally launched during the first day of the game. The announcement was made on Reddit.

A question about this had been asked on Twitter by one player. He was trying to confirm if the game actually gives out double XP. “We launched with 2XP active, unintentionally. Everyone was getting 2XP since 11/3 and up until we made the playlist change late Thursday night, which effectively launched 3XP,” said Condrey.

He also did say that on November 13, Monday, the extra XP will be reverted back to what it should be which is 1XP only. “Come Monday, when we turn off the XP bonus, it will effectively revert to what we should have had at launch (aka 1XP). So, early players, you got a huge head start.” 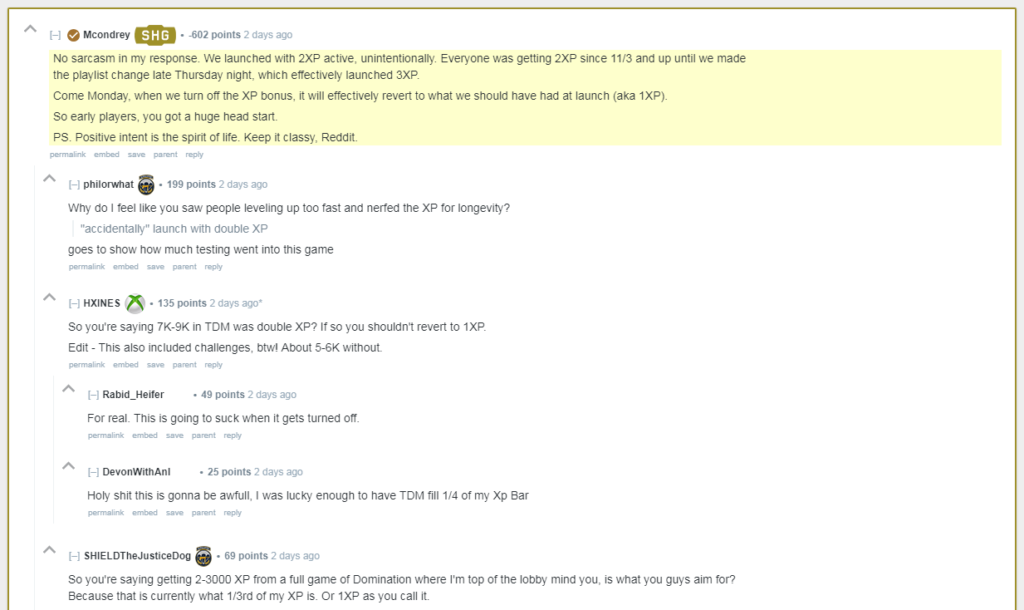 The Call of Duty WW2 launch had experienced some issues, first of all, the game’s Leaderboards and the Headquarters social space was temporarily disabled because of some problems. And the next problem is the accidental double XP launch. The [problem for the headquarters and leaderboards was addressed with a fix for the consoles and PC will be having its fix very soon. 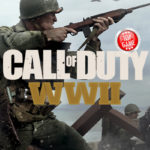 A console update has been made available for Call of Duty WW2. It has so many fixes available for the multiplayer mode. You can check out all the patch notes here.