Call of Duty WW2 Preload Now Available On All Platforms 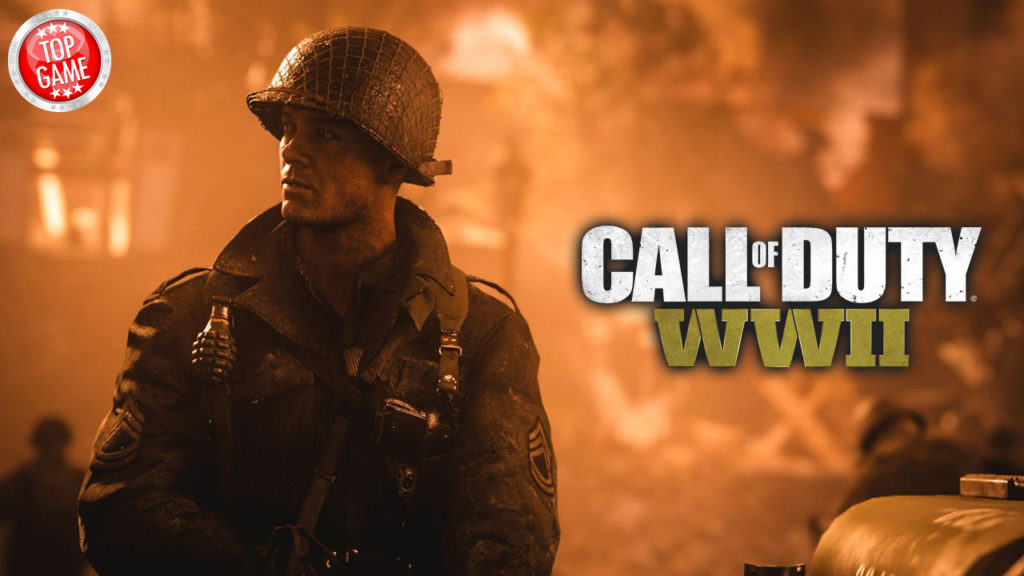 Sledgehammer’s upcoming historical shooter, Call of Duty WW2 preload is now available for all its platforms. The file sizes of each platform have also been confirmed.

Preloading the game is now open for all those who were able to pre-order it. For PC players that will be through STEAM, for PlayStation 4 players, it would be through the PlayStation Store. Preloading for Xbox One actually started last week.

The download sizes of the game for each platform also varies for the preload. Xbox One’s preload was just at 45 GB. The PlayStation 4 version was at 56 GB downloaded and the PC version is the highest at a whopping 90 GB download. In order for players to play the game immediately, they must take advantage of the preloads. In addition to this, a ‘Day 1’ patch will be needed to play the game.

Call of Duty actually started as a World War 2 shooter and is coming back to its roots with Call of Duty WW2. The previous games for the franchise were that of the Modern Warfare. This is also the very first Call of Duty that would not let players regenerate health as compared to the new one.

Nazi Zombies is also included, this is a zombie cooperative mode that features a new class system that allows players to take the role of one and the four combat roles.

Call of Duty WW2 officially launches for PC, PlayStation 4 and Xbox One on November 3rd. 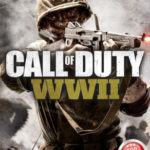 For those who are excited, the preloading of Call of Duty WW2 has already started. Also, the download sizes of the game for the different platforms has been announced and it varies widely for each one.