Capcom Confirms That Resident Evil 7 Biohazard Will Support Cross Save 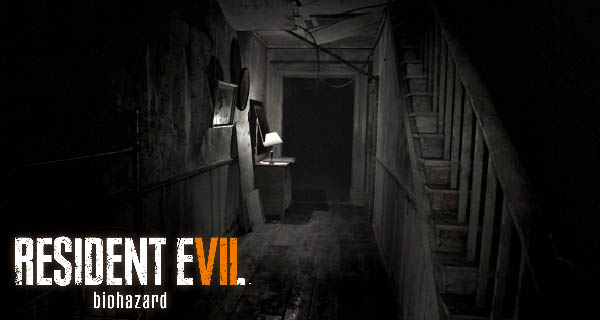 Resident Evil 7: Biohazard will be having a cross save support as confirmed by Capcom. This application can only be used for Xbox One and PC. This news was first seen on Dengeki a Japanese Resident Evil 7 Magazine and was later confirmed by IGN.

The cross save support is actually an Xbox Play Anywhere Campaign. This campaign supports cross play and cross save across different platforms. In the case of Resident Evil 7: Biohazard, “the Windows Store version can share play data with the Xbox version.”

“Play Anywhere is also a part of the cross platform multiplayer where PC and Xbox One players can play with each other.” Meaning if you’re playing the same game, even though on different platforms you should be able to play with each other in co-op multiplayer modes. This is an absolutely great idea especially if the game is available for cross buy. 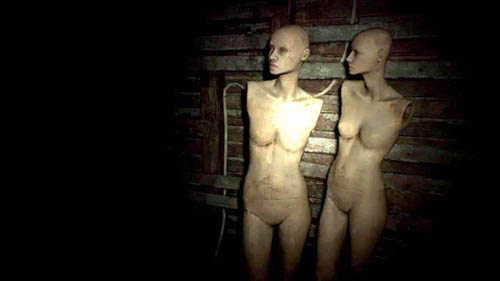 You will commonly see cross play, as well as, cross save with cross buys. Because if you think about it, why would you buy the same game for different platforms in order to use the cross save support. For Resident Evil 7: Biohazard, cross buy has not been confirmed as of yet.

Hoping for good news to come out about this soon.

Resident Evil 7: Biohazard will first be available for PlayStation 4 and PC and Xbox One at a later date. The game can also support 4K as well as HDR. It will officially launch in January of 2017.

So, what do you think about the cross save feature? Should it be a part of cross buy? Tell us what you think in the comments below. 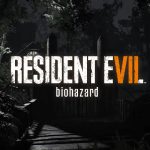