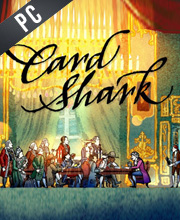 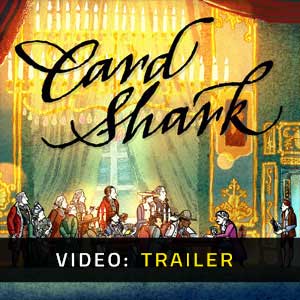 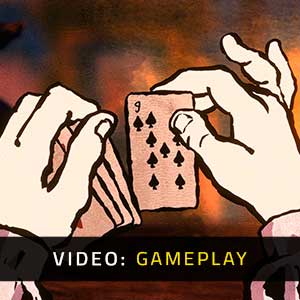 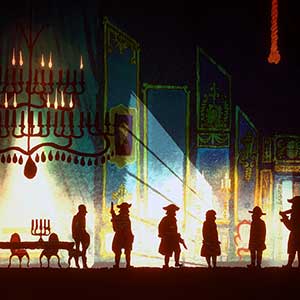 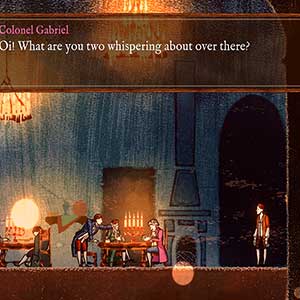 What is a Card Shark CD key?

It's a digital game code that allows you to download Card Shark directly to your PC from the game's official platforms.

How Can I Find the Lowest CD Key Price for Card Shark?

Swindle your way to the top of French society in Card Shark a narrative-focused adventure game about gambling, intrigue, and deceit made by Nerial studios. Step into the shoes of rogues and card cheats in 18th-century France in a time of unfettered greed and gluttony you and your company attempt to take the city by storm by robbing groups of unscrupulous scoundrels that are rumored to have a ridiculous amount of wealth between them. Just stick to the tactics and strategies you learned and it will be a piece of cake, I hope.

It’s the most fun you’ll have from a comfortable vantage point of shuffling cards and pouring wine.

Some dizzying tricks and cheap, sudden encounters aside, Card Shark feels like a genuine and charming mystery interwoven into a very interesting series of mechanics mimicking the fascinating sleight of hand behind card tricks.

This edition includes the base game and the game’s soundtrack and artbook.

GOG.COM CD KEY : You need to register on Gog.com, then use the GOG Key to download and activate your game to play Card Shark.
STEAM CD KEY : Use the Steam Key Code on Steam Platform to download and play Card Shark. You must login to your Steam Account or create one for free. Download the (Steam Client HERE). Then once you login, click Add a Game (located in the bottom Left corner) -> Activate a Product on Steam. There type in your CD Key and the game will be activated and added to your Steam account game library.
Deluxe Edition
Standard Edition