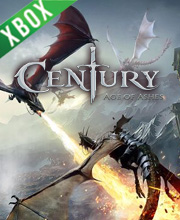 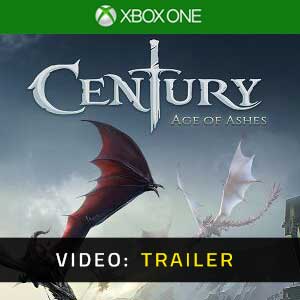 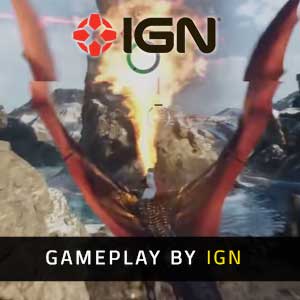 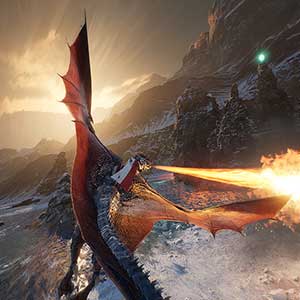 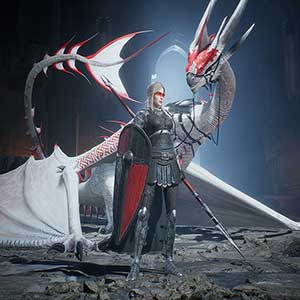 What Is the Century Age of Ashes Game Code?

It's a digital key that allows you to download Century Age of Ashes directly to your Xbox One from the Xbox Live.

How Can I Find the Lowest Price for Century Age of Ashes on Xbox One?

Prove yourself in the arena and become a legendary Dragoneer in Century Age of Ashes a free-to-play multiplayer game about aerial dragon battles made by Playwing LTD. Customize your dragon and pick your character class and compete with other players in intense 3 Vs. 3 to 6 Vs. 6 dogfight like matches with multiple game modes to master like Spoils of War, Gates of Fire, and Carnage each game mode has its own set of rules and objectives to keep in mind.