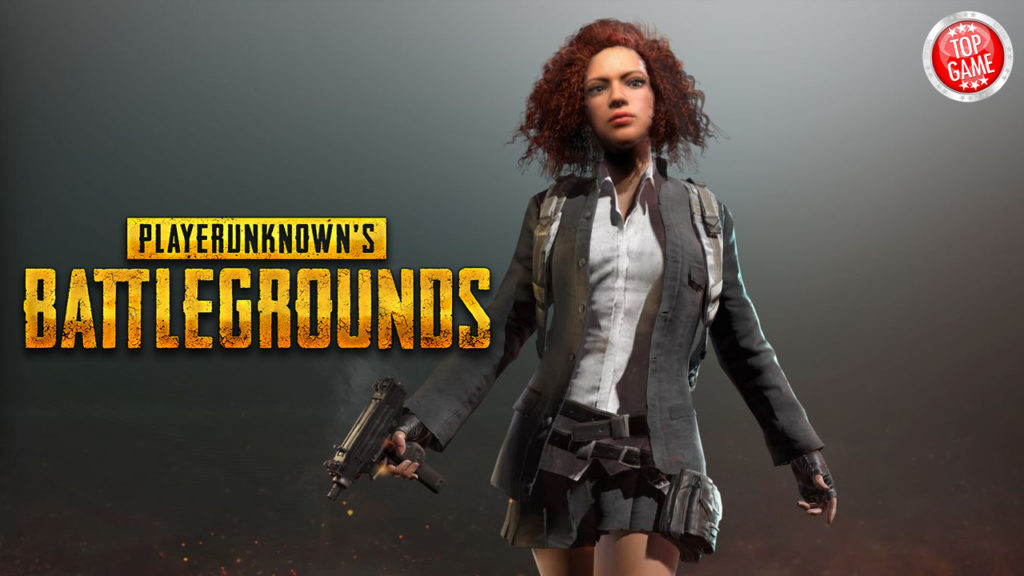 PlayerUnknown’s Battlegrounds hits 20 million sales. The game has been breaking so many records from rapidly growing sales figures to the most numbers of concurrent players on Steam. The 20 million sales announcement was shared with everybody by Brendan Greene “PlayerUnknown” through twitter.

The twitter post announced that over the last weekend the game has passed the 20 million unit mark. Such an impressive achievement for a game that is currently on early access. The game will officially release in December. The tweet has more great news also.

Greene was also able to recognize the frustration of players over the issues of the game. He said that “Bear with us, change is coming!”

I know a lot of you are frustrated by issues w/ the game but the team is working hard to deliver a truly great Battle Royale expierence for everyone. Bear with us, change is coming! — PLAYERUNKNOWN (@PLAYERUNKNOWN) November 7, 2017

The biggest problem with PUBG right now is that of its player base. Cheating has been rampant and a lot of players are complaining about it.

It’s not that they are not doing anything about it, Bluehole has been continuing on their efforts to fight the cheaters. But the cheaters and cheat providers has been resilient. BattlEye reportedly bans almost 13,000 cheaters per day. Cheat detection updates have also been rolled out recently and there are more to come for sure.

PlayerUnknown’s Battlegrounds will officially release it’s 1.0 in December. An Xbox One Game Preview will be coming on December 12, this is the same with Early Access by Steam. 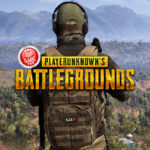 Security upgrades were rolled out for PlayerUnknown’s Battlegrounds because of the unending reports of cheating in the game.