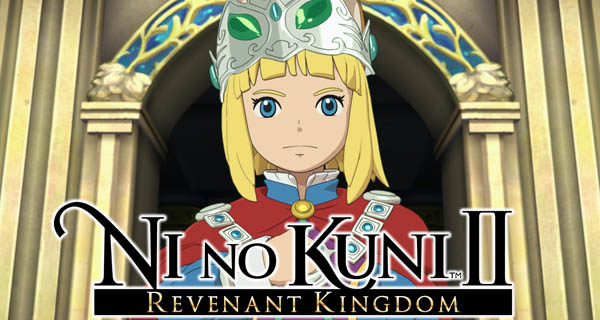 According to IGN, Ni No Kuni 2 Revenant Kingdom Battle System has seen some changes. They were able to play the game for four straight hours recently.

This time around Studio Ghibli is not a part of the production of the game but according to IGN, “developer Level-5 has continually given us confidence that this follow up is in good hands”.

Changes seen by IGN are the removal of Familiars from the previous game and replaced it with Hiddledies. Hiddledies are cute elemental sprites that usually come in groups and can help you in the game. Players should approach these cute creatures in order to get help from them which ranges from healing, protection, and attacks. Battles are real time and having the Hiddledies actually brings an interesting mix to the game’s strategy. 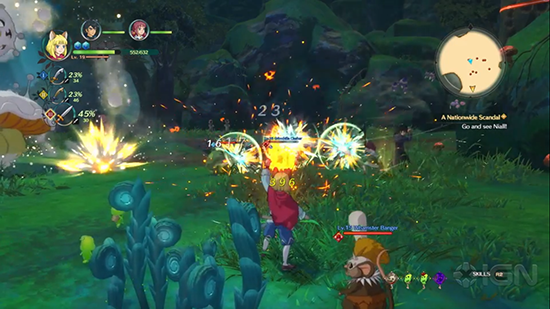 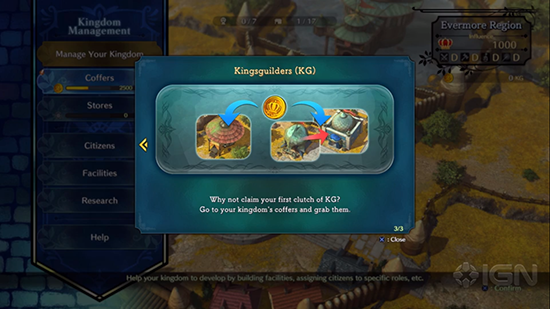 Ni No Kuni 2 Revenant Kingdom will release on March 23 for PC and PlayStation 4 only.

What do you think about the games new battle system and kingdom building? Do tell us in the comments below. 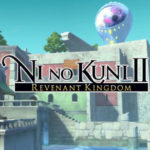