To our values users,

We have noticed that some of you have been abusing the SteamKeyBox wheel, so we have decided to change the daily wheel limit to 1 per month.

We would want you to know why we came up with this decision.

The SteamKeyBox is the most innovative loyalty program for gamers.

It offers amazing discounts as well as gift coupons. All participants have the chance to win the most popular games absolutely for free. 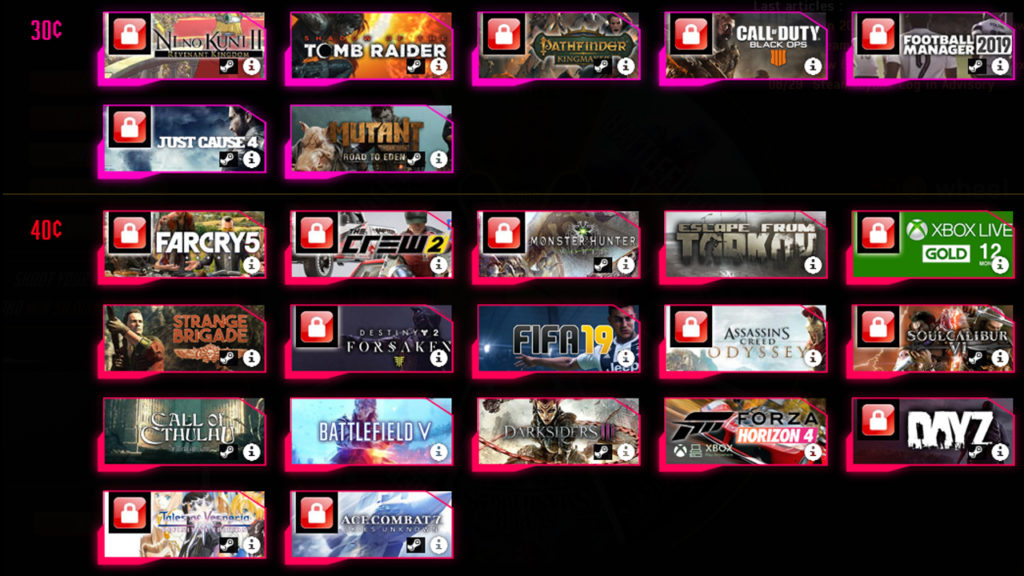 You should know that this is not free for us.

So even though users would not need to pay for anything, we do have a budget for this that in recent years seemed to become so huge. And to think that some users would abuse our loyalty program has become a problem for us.

We did not want to feed a parallel market for video games.

We have noticed from the very start that some users have been trying to exploit our rewards program.

We have come up with so many changes and spent hours and hours of work in order to limit or stop the practice, however, it is still there and it is still a problem. With that said, we have decided to limit the number of times that a user can win.

From this day forward, users are only able to turn the wheel once a month in order to avoid abuse and control the catalog of games that we have to increase. 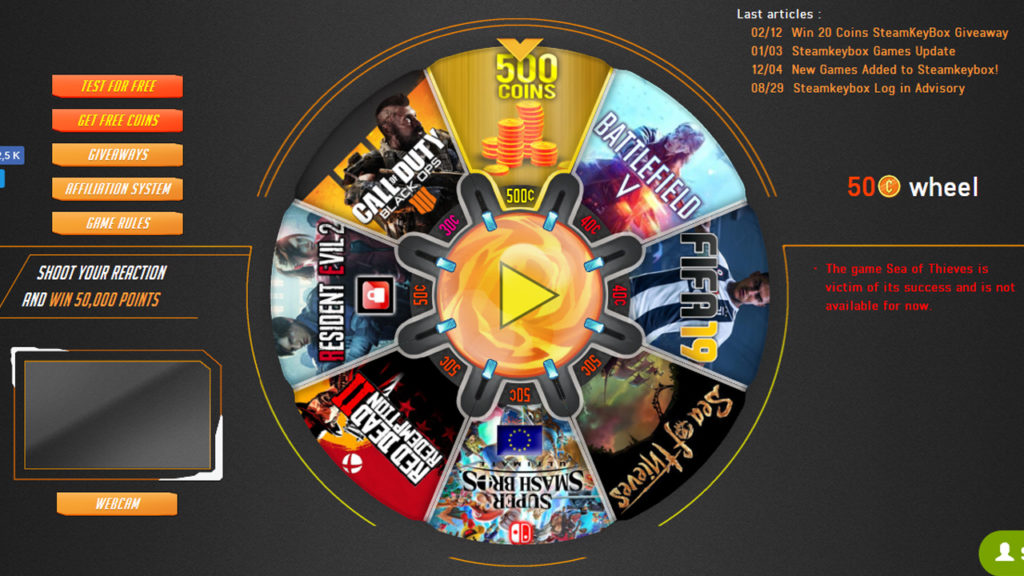 This will also ensure that the game catalog will not run out of stock and that there will be more choices for the users.

Right now we will not allow the secondary market of users to make a business for themselves by reselling games they won for free. The decision is that only the real players are allowed to play and win the game of their choice every month.

Hopefully, you can understand our plight. We do believe that this will be an inconvenience to those abusing the system. The real players would surely get that this is fair and reasonable on our part.

The other features of Allkeyshop will remain the same. You can still continue to earn coins every day, but you are only allowed to spin the wheel once a month in the SteamKeyBox.

We are thankful for your continued support and we are making every effort to be the best price comparison service there is as well as acknowledge your loyalty to us through the rewards program. We have so much in store for you in the future so hopefully, you will still be sticking around.