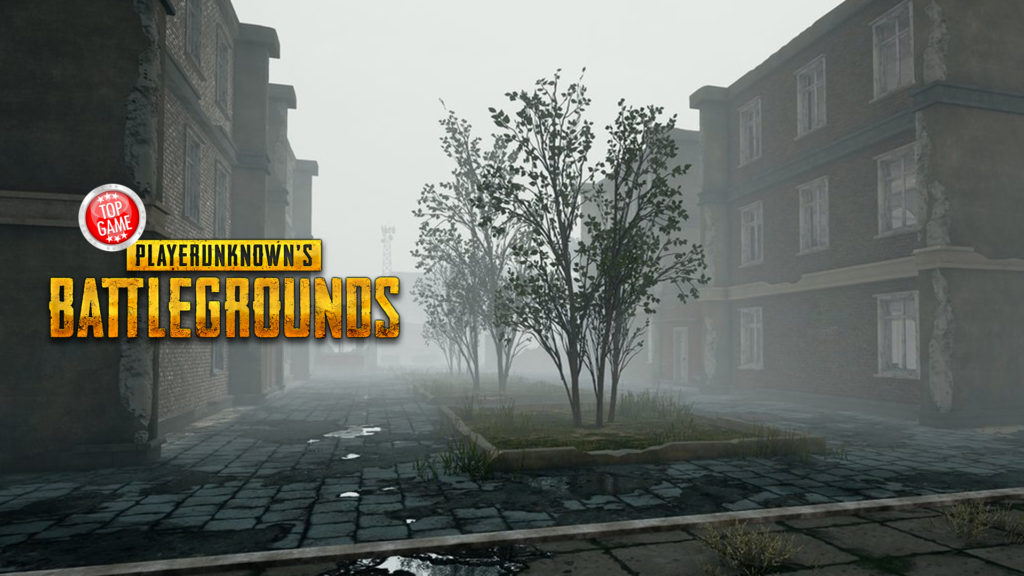 We’ll have our next update’s patch notes for you tomorrow, but for now, here’s a better look at our new Foggy Weather Effect! pic.twitter.com/w8v9zphrgi

Also, with the previous report, the AFK farming was now addressed by Bluehole. According to them, a rule has been implemented for idle players not to earn Battle Points (BP). This will be monitored and improved eventually.

In addition, the vaulting system will actually not be included in the update. It will instead be released for the public testing servers in November.

What are your thoughts about the PlayerUnknowns Battlegrounds foggy weather effect? Do you think that this will actually be a challenge for you? Do tell us in the comments below. 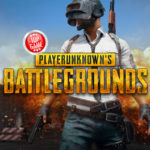 The PlayerUnknown’s Battlegrounds concurrent player count on Steam was able to reach the 1 million mark!