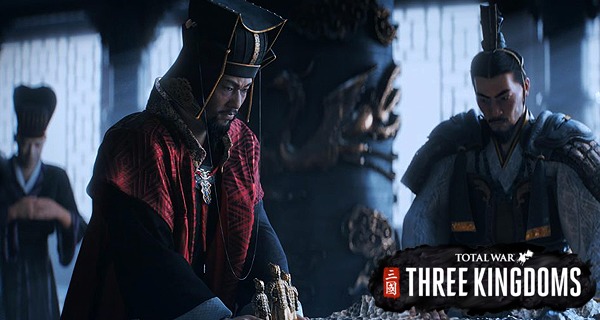 Creative Assembly has announced the schedule of their three-part series of livestreams. This is actually the conclusion to the series and will feature Kong Rong’s campaign that will show extreme unit sizes.

The previous campaign series shared Yuan Shao’s campaign and the Records Mode via Ma Teng’s campaign. This latest Kong Rong campaign will have the game’s Romance Mode which is inspired by the Chinese classic novel ‘Romance of the Three Kingdoms’. 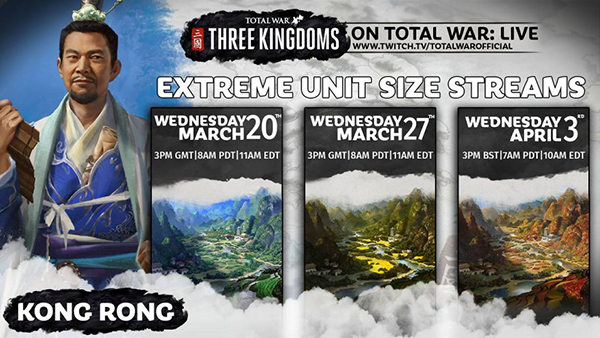 As compared to the previous two campaigns, Kong Rong would be a little more different. Yuan Shao and Ma Teng’s campaign are militaristic in nature, if you compare it, Kong Rong actually focuses more on trade. Creative Assembly describes the Kong Rong streams by saying “We’ll be building a mighty trade empire as the Master Scholar Kong Rong, as well as providing some much-anticipated information on unit sizes.”

Total War: Three Kingdoms will launch on May 23, 2019, and will be available for Windows PC, Mac and Linux.