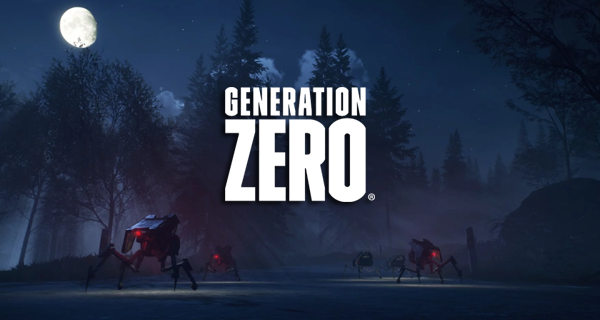 Avalanche Studios shared some Generation Zero concept art since the game is releasing within two weeks. We get to see the protagonists sneaking around some huge robot enemies, with one image showing one of the protagonists shooting at the humongous mechanical creatures.

Generation Zero, if you don’t already know is a robot slaying survival shooter that is set in Sweden in the 1980s. A group of friends come home from a vacation and somehow find themselves in what looks like a robot apocalypse. Gargantuan robots are everywhere, what makes them scary is that whenever they see an organic being, they become aggressive and is out for the kill. So you must sneak past them if you don’t have any means of killing them off. You can see that in the concept art below: 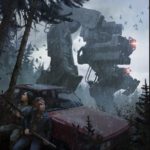 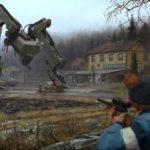 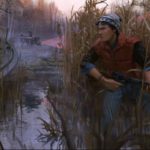 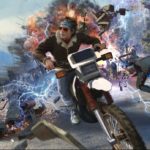 Generation Zero offers an open world with complete day and night cycles, weather effects, ballistics simulations as well as enemies that are persistently simulated which means that if you get to damage the enemy robots but was not able to kill it off, when you encounter each other again, the same damage will still be seen from the previous meeting making them easier to kill. You can also play the game alone or with up to four friends.

Generation Zero is set to launch on March 26, 2019, available for PC, PlayStation 4 and Xbox One.