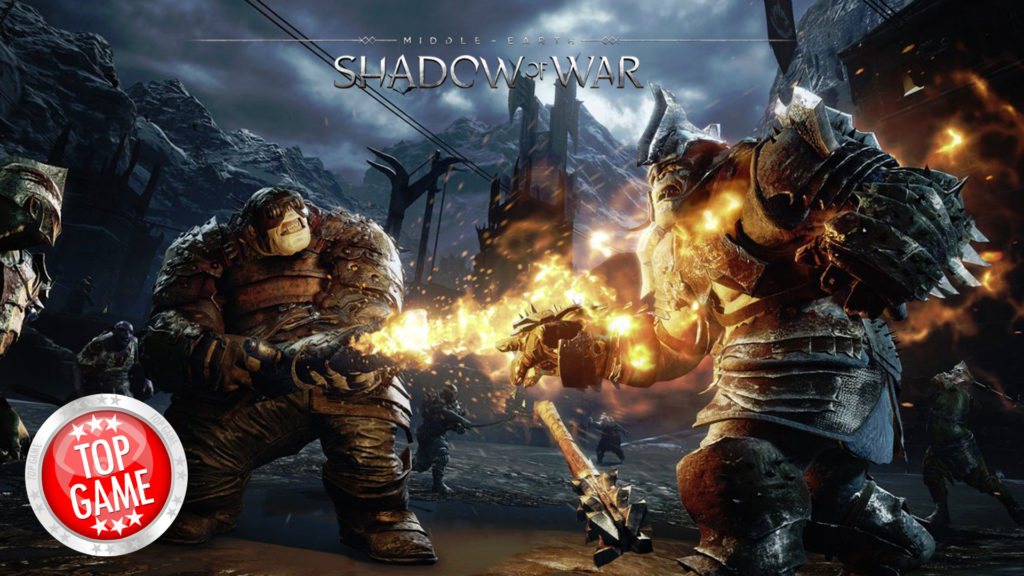 Know what is in the Middle Earth Shadow of War content schedule!

This November will have three free updates as well as one new content from the Expansion Pass. All of these will available come November 21st.

Endless Siege – Defense is the key to win this! Defend your fortress from the forces of Sauron. Put a stop on his plans of reclaiming Morder!

Rebellion – Crush the Rebel Orcs and Uruks as they plan to undermine the Bright Lord. Do all these before it’s too late.

The addition of the all-new Slaughter Tribe with the inclusion of new fortresses, missions, legendary gear sets, and more! December will also come with new content! You can check out the complete list below. 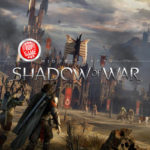 The very first Middle Earth Shadow of war DLC will be coming out soon and it is a tower defense mode called Shadow War.