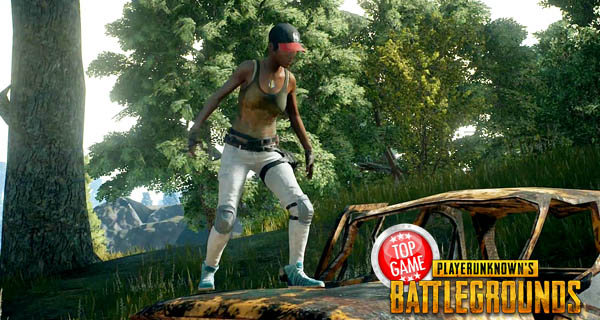 The PlayerUnknown’s Battlegrounds vaulting update has been released after it has been delayed for a few weeks. This came with the major content patch 1.0.

In the studio’s blog post, it is said that the build is actually not stable. Do expect client crashes and other problems with this patch.

The vaulting update is included in this patch and it gives players a verticality feature, allowing players to climb walls, cars, etc. With the same patch comes another important change which is called the bullet drag. Bullet drag is all about the trajectory and speed of the bullet being affected by wind, gravity, and other elements. VG24/7 made a quick list of the before and after changes in a chart that we’ve posted below: 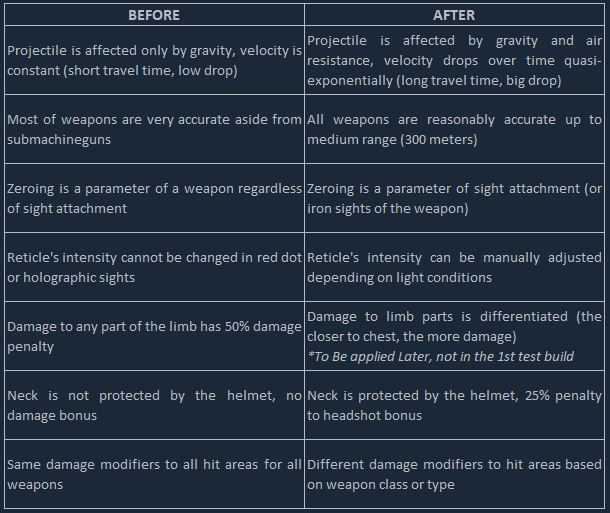 The patch notes also included server optimisation, client optimisation and plenty more. You can check them out on the list below:

Client optimisation Server optimisation Action Gameplay Ballistics overhaul -Hitboxes -Damage balance Vehicles UI/UX PlayerUnknown’s Battlegrounds is still in Early Access but is scheduled to release by next month. What are your thoughts on the changes that the patch 1.0 brought? Tell us in the comments below. 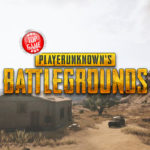 The PUBG desert map has been shared by Brendan Greene in some tweets. The screenshots look promising  but the map is still in progress.