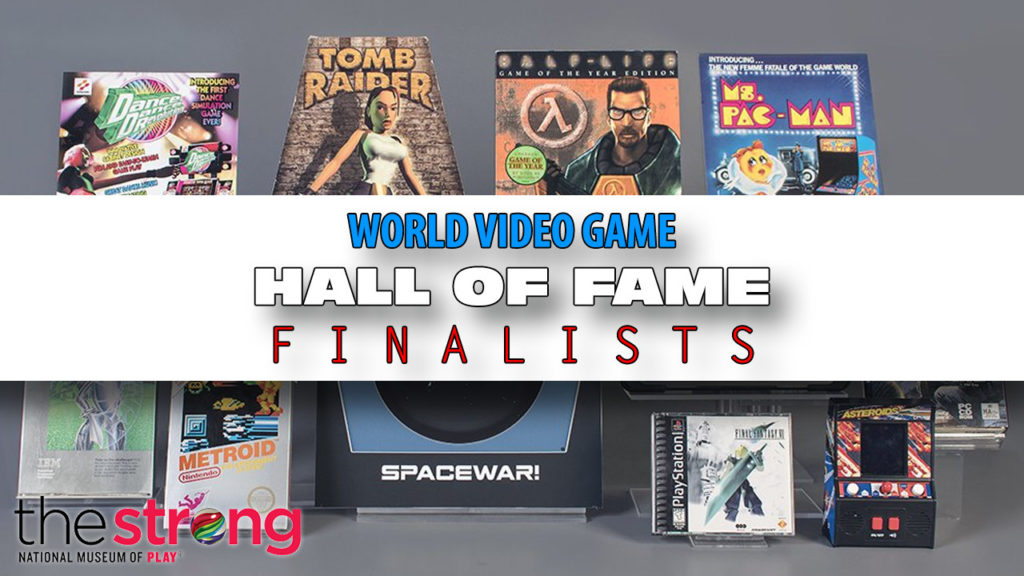 The 12 nominees for the Video Game Hall of Fame 2018 are in. This is hosted by the Strong museum. The nominees were chosen through public nominations from thousands of entries from 100 different countries.

If you have no idea on what the award is all about, you can check out the excerpt below that was taken from their announcement:

“The World Video Game Hall of Fame at The Strong recognizes individual electronic games of all types—arcade, console, computer, handheld, and mobile—that have enjoyed popularity over a sustained period and have exerted influence on the video game industry or on popular culture and society in general.”

Every nomination is considered to have played a huge role in the world of gaming and pop culture. It is also believed that they were able to play a role in shaping the games that came after them. The previous drafts include The Legend of Zelda, Halo: Combat Evolved, Super Mario Brothers, Street Fighter II, Sonic The Hedgehog and Pokemon Red and Green.

You can check out the official announcement on Twitter below:

And here are the 12 nominees for this year:

This year, a ‘Player’s Choice’ has been added. From the list above there are already a few favorites seen. For RPG fans, it most likely is for Final Fantasy VII and for FPS fans it sure is Half-Life.

The Finalists will be announced during a special coverage at the Strong museum on May 3, 10:30 AM EDT.