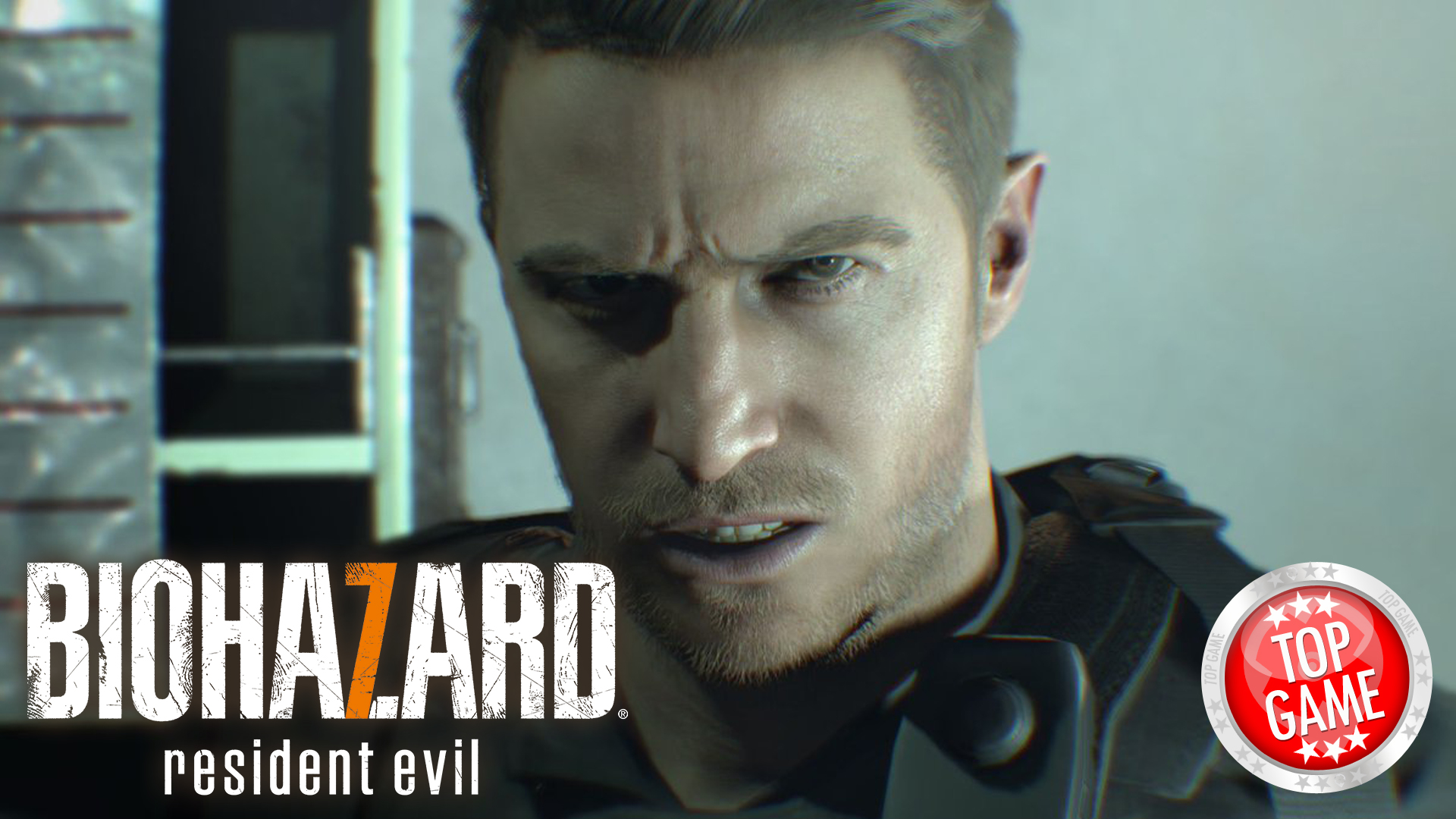 In a recent announcement by Capcom, Resident Evil 7 Not A Hero DLC welcomes back Chris Redfield. The said DLC will be released by spring this year. This great news was confirmed via the official Resident Evil Twitter account.

Chris Redfield returns in the free “Not A Hero” DLC for #RE7 this Spring. Who or what is he chasing? Find out soon in this separate story. pic.twitter.com/vYQhSkfyVT

SPOILER ALERT BEYOND THIS POINT!

At the end of Resident Evil 7 Biohazard, a certain “Redfield” actually appeared. Fans of the game were rather doubtful that it could be Chris Redfield since he looks so much different compared to the Resident Evil 5, 6, and 7 Chris Redfield. (Photo from Polygon): 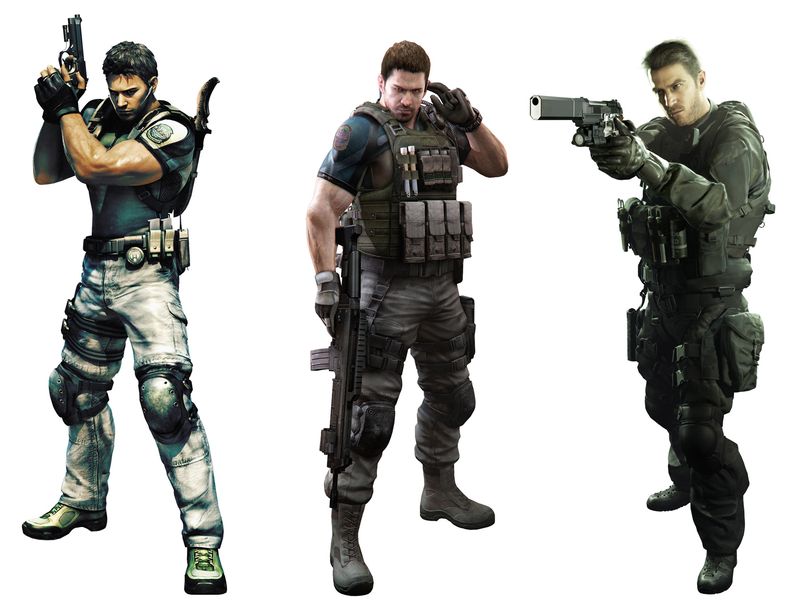 Another thing to take note of is that the Redfield person in the ending scene is an employee for Umbrella Corp. An educated guess makes us think that this has something to do with the scenarios of the Resident Evil 7 Not A Hero DLC.

This announcement has gotten us very curious on what Chris Redfield is doing in Umbrella Corp. Well, whatever it is Capcom has gotten us excited about the upcoming DLC. 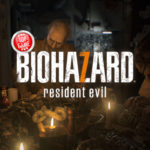 Resident Evil 7 Biohazard is the top-selling game for January 2017 in the US. This is according to the NPD Group.