SomaSim and Kasedo Games’ upcoming mafia management called City of Gangsters has a new gameplay trailer revealed. The trailer shared what we can expect in the game.

We get to know about four mechanics that are available in the game which are resource management, relationships, rivals, and legacy. We explain each one further below:

You will start with nothing and work your way up and build an unstoppable empire. 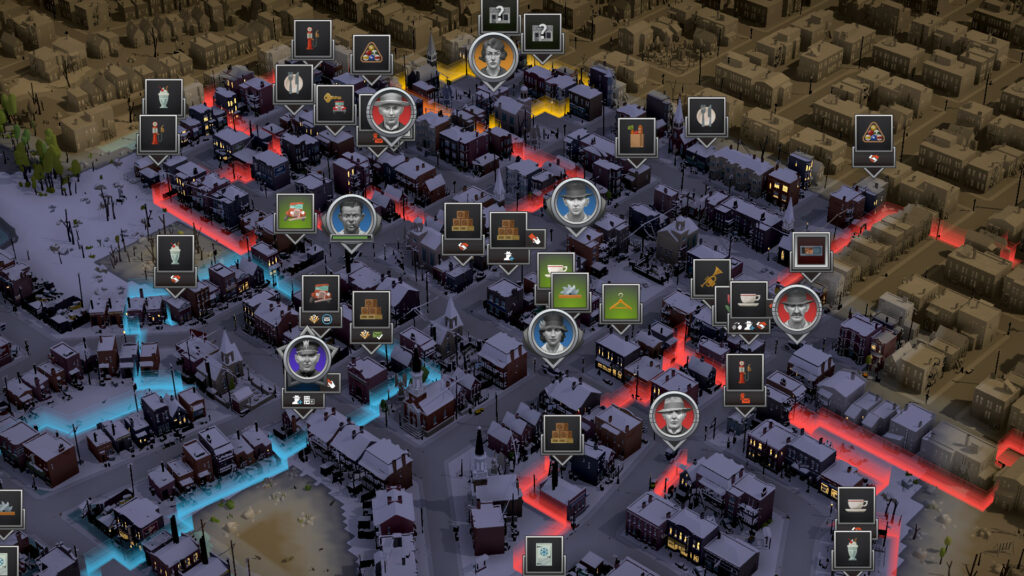 More opportunities are made available to you as you build up your influence. You will have legal businesses with illegal operations at the back. Your success will depend on the resources that you are able to acquire. This includes the right workers, right vehicles as well as the right connections.

Of course, customers and partners are important to your success. You would have to manage and build relationships with them. 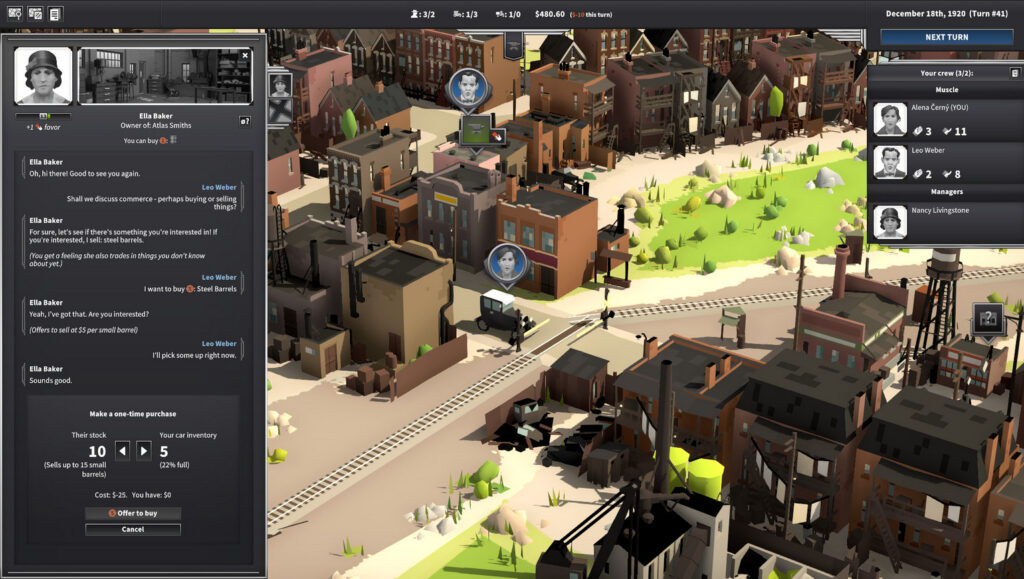 When you complete missions, you are able to call in favors that will expand your operations. Get to create deals and even go to social events with these favors.

The goal is to be successful which means you have to do whatever it takes to succeed in the city like threatening your rivals or extorting local businesses. When you do decide to do something hostile it does come with consequences so make sure to decide wisely.

It is hard to trust anybody in the city. The very police that are supposed to protect you can be as corrupt as your rivals. 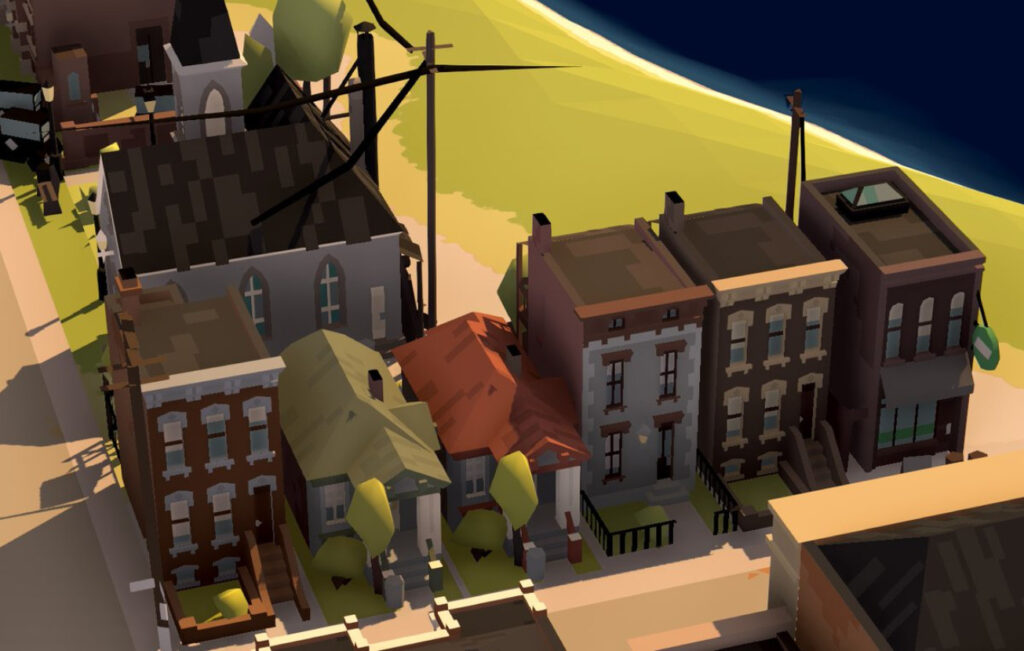 When you deliver the goods to your customers, you would have to bribe anybody that you have to so that you don’t have to go to jail.

You also have to protect your territory from rival gangs who are trying to steal your customers. This could get deadly, so you have to make sure that your crew is well equipped when you send them out.

There are four categories that you have to complete so that your empire would be successful: Fame, Connections, Economy, and Competitors. 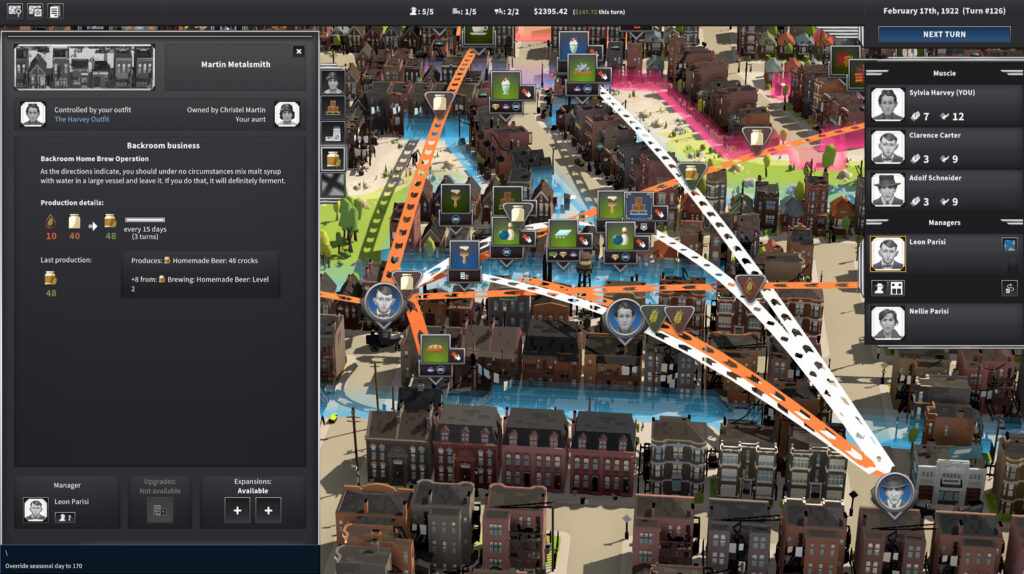 You are sure to get the best deal for City of Gangsters with us here at Cheapdigitaldownload thanks to our price comparison service and trusted stores!