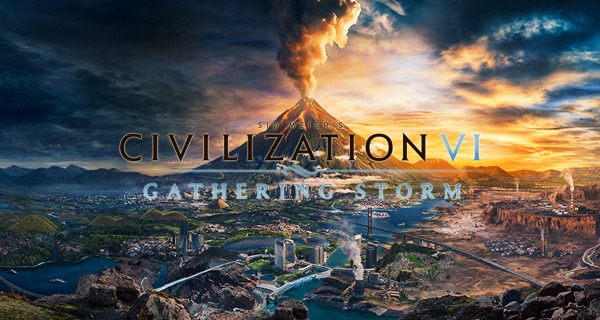 Sid Meier’s Civilization 6: Gathering Storm new civ is called the Ottomans. They are lead by Suleiman The Magnificent, who is one of the nine new leaders being added to the game.

Suleiman’s unique ability is called Grand Vizar which unlocks a unique governor called Ibrahim. This is the only governor that can be established in another civilization as well as a major player in diplomacy.

The Ottoman’s unique ability is the Great Turkish Bombard, they are able to construct siege units much faster and give additional strength to the siege units. 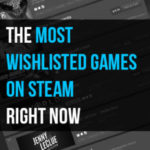 Check out the most wishlisted games available on Steam! You might get an idea on what game to play through this!