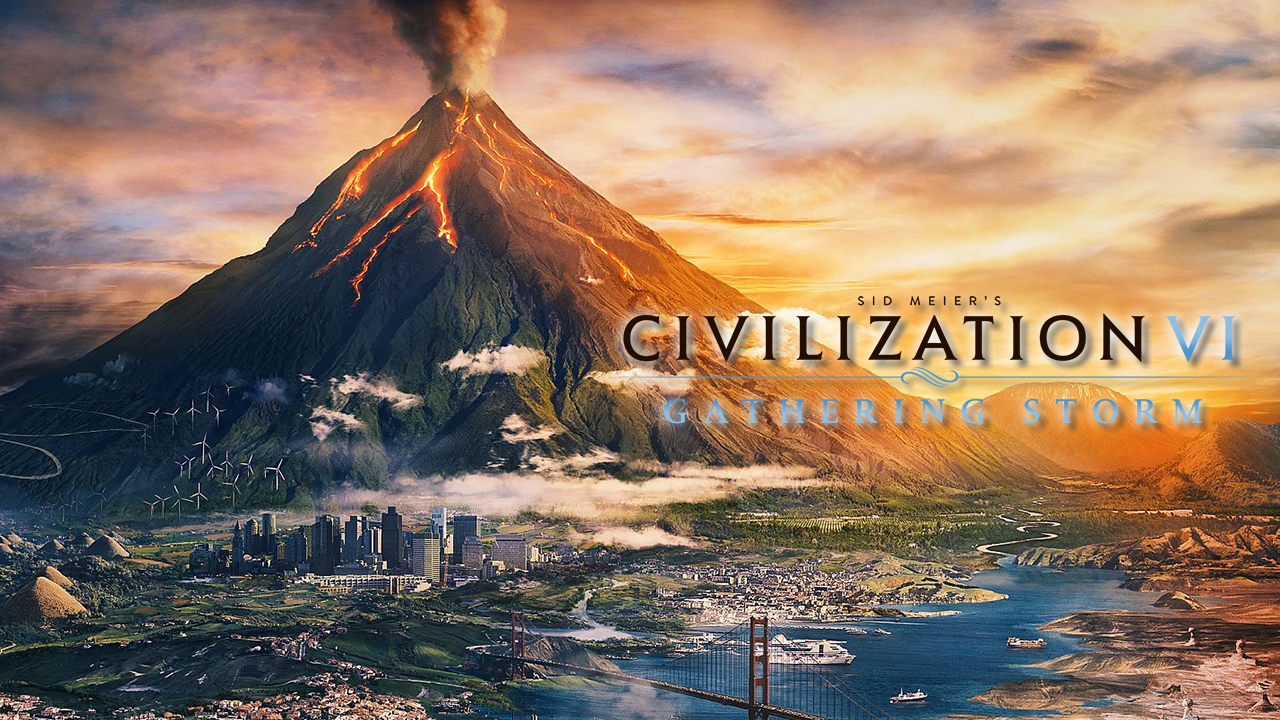 Firaxis shared some new Civilization 6 Gathering Storm new features. The new features will let players adapt to a living and continually changing world. Get to watch the new trailer that gives us an idea as to what these new features are all about.

Due to popular demand, the Diplomatic victories, as well as the World Congress, is making a comeback with this expansion. Another notable thing added is the new natural disasters and world climate features that will force you to plan ahead as well as take risks when building and settling. Get to watch the trailer below for more details.

You would now have to take into consideration the volcanoes, storms, and floods when building, which gives more depth to strategizing in the game. Another thing to consider is fuel consumption as well as thinking about the detrimental environmental effects while making sure you’ve got good diplomatic relations with the other nations.

Civilization 6 Gathering Storm will be launching on February 14, 2019, available for the PC. 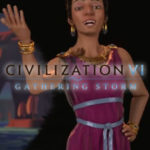 Get to know who Dido of Phoenicia is in Civilization 6 Gathering Storm!