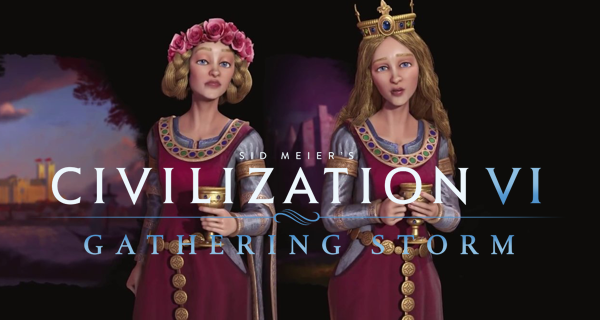 A Civilization 6 Gathering Storm new leader has been announced and she is Eleanor of Aquitaine. She is actually a first for the franchise because she is able to lead two civs – France and England.

Eleanor had served as queen consort for England and France. She was able to leave a big impact on both the culture and arts of her time. As Eleanor, you are able to get new recruits through the power of arts. Her unique ability is called “Court of Love” where great works in her cities would reduce the loyalty of other cities that are within range.

Choosing Eleanor to lead France allows you to build mid game wonders and get to earn bonuses as you collect great works and increase loyalty pressure. Choosing her to lead England will allow you to convert cities from around the globe will add more resources as well as power to your workshop of the world.

With the introduction of Eleanor of Aquatain, all the nine leaders, as well as civilizations, have now been revealed for the game. Which one are you excited to play once this expansion launches on February 14? Share your thoughts within the comments below. 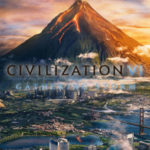 Get to know what the new features are for the Civilization 6 Gathering Storm.