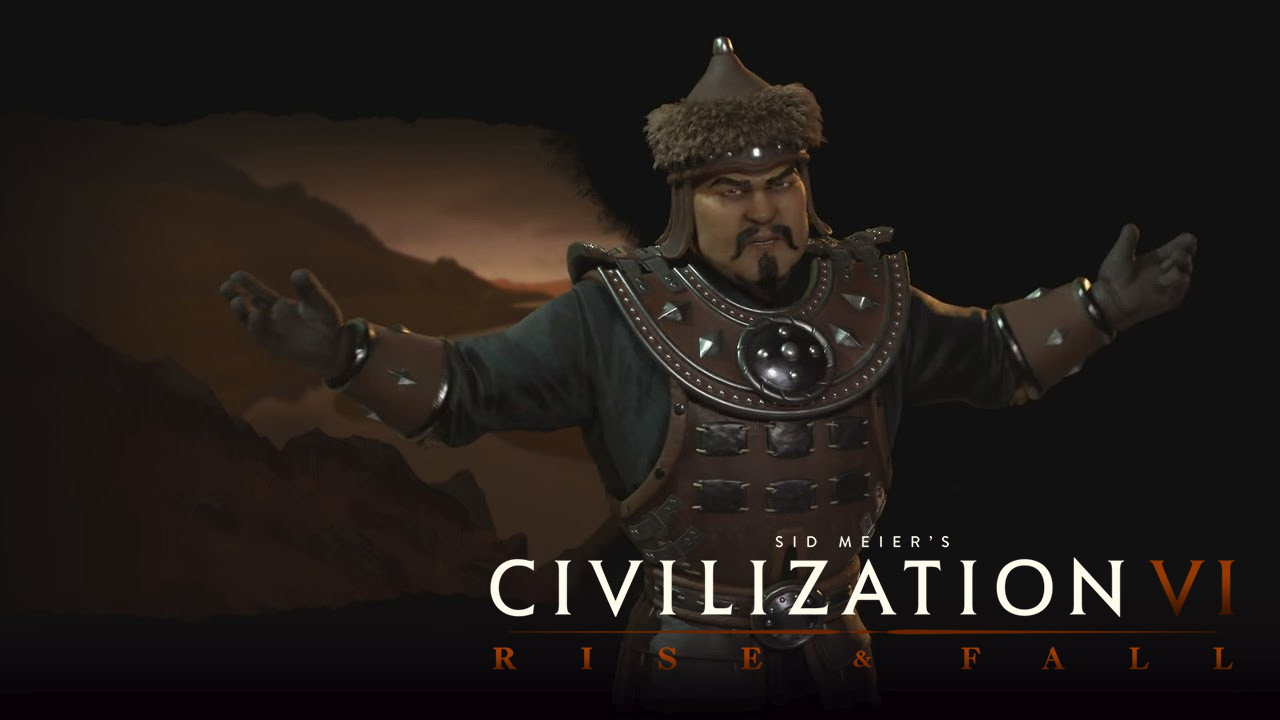 Sid Meier’s Civilization 6 Rise and Fall trailer is featuring Gengis Khan and the Mongolians. This has been made known one week after the announcement that Queen Wilhelmina of Netherlands will be joining the game.

The Mongolia Civ has access to the Keshig which is a unique mounted archers allowing the faster moment of civilian and support units. This civ also has the ability to build an Ordu, this is a palace thent that is able to buff the moment of light as well as heavy cavalry units. The unique ability of Gengis Khan is called the Örtoo this gives bonuses to combat strengths as well as diplomatic visibility through the trading routes.

You can watch the new trailer below:

Civilization 6 Rise and Fall will officially release on February 8. 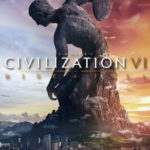 Additional Civs had been included in the game. This is for the Dutch and the Korean Civs and more are sure to come.