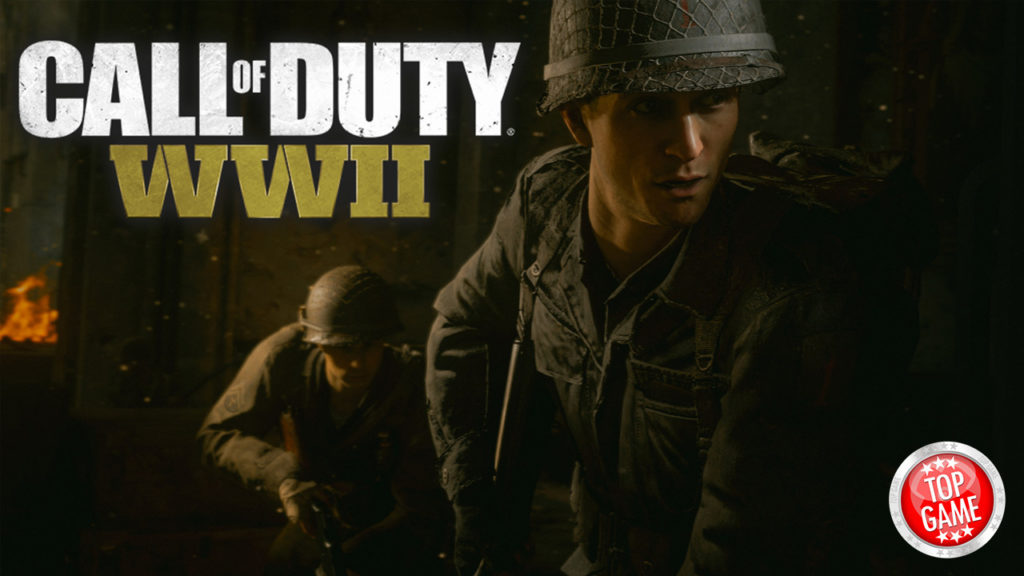 Fans of Call of Duty will surely love the news that Activision shared for Call of Duty WW2. The long-running franchise will receive a new version of the popular Carentan map.

For the younger generation of gamers, the Carentan Map is a very popular map that first appeared in the first Call of Duty way back 2003. It was also seen in the United Offensive Expansion Pack as well as in Call of Duty 2. What that means is that the map will be played once again roughly after 12 years in Call of Duty WW2.

Here’s a quick view of the map:

Call of Duty WW2 Officially launches on November 5 for PC, PlayStation 4 and Xbox One.

Have you played this map before? Are you excited for its comeback? Tell us in the comments below. 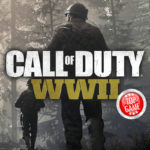 A bug was discovered by a Redditor in the Call of Duty WW2 beta that showed him the map select screen of the actual game and it listed 10 maps.