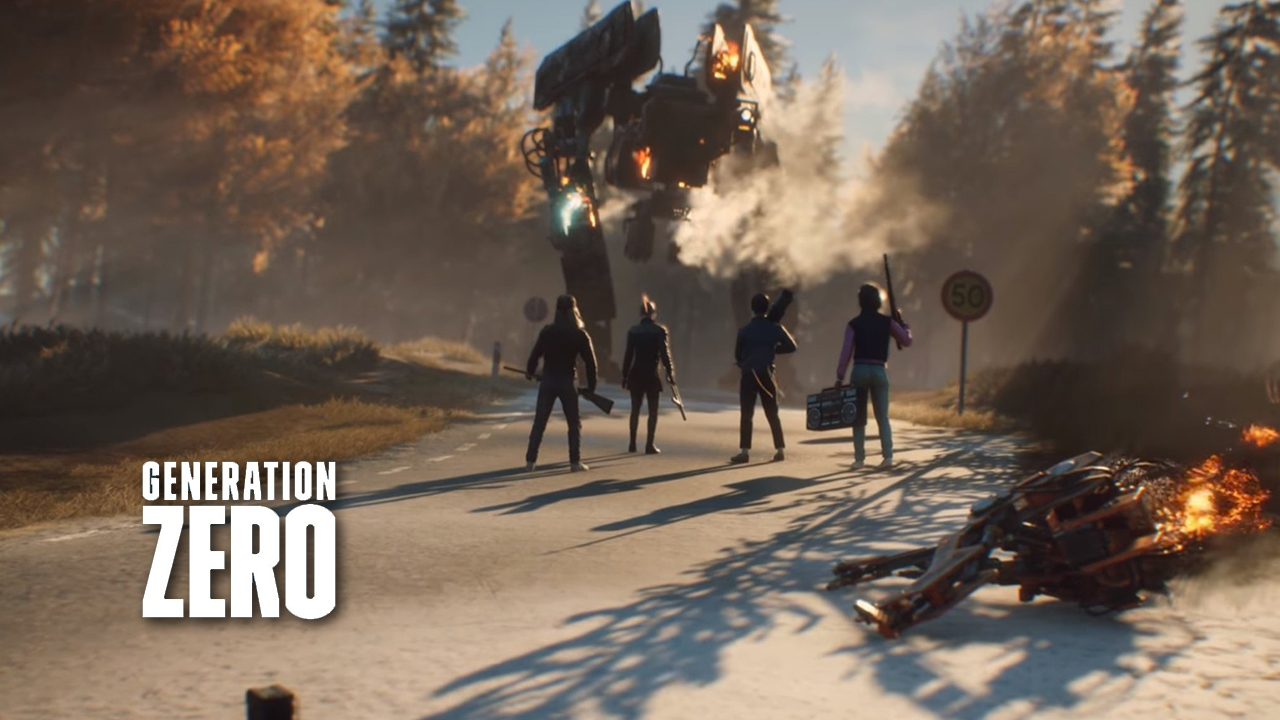 THQ Nordic and Avalanche Studios revealed the very first Generation Zero gameplay trailer. This is their newest co-op shooter that offers a robot-busting gameplay as well as an alternate history setting.

The game’s story begins when you have just come back home from a trip with some friends and found out that everyone in your place has disappeared and crazy killer robots roam. Here, is where the action begins. Get to watch the trailer below:

Generation Zero offers seamless co-op, a deep crafting system, a vast open world, a day and night cycle and dynamic weather. Players would have to scavenge for better weapons and gear and are pushed to explore the open world and also find out what happened to their hometown when they were out on their trip.

The game is set to launch by 2019 available for PC, PlayStation 4 and Xbox One. Also, fans are able to experience the Generation Zero gameplay as THQ Nordic is bringing the game to this year’s Gamescom in Germany.

Did you watch the video trailer? What are your thoughts about it? Personally, it looks really interesting with the time being set in the 1980’s and in a , what do you think?