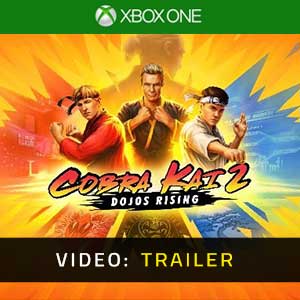 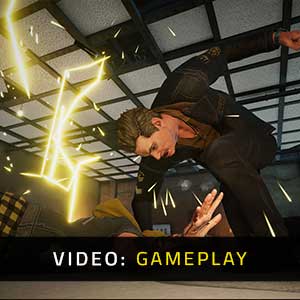 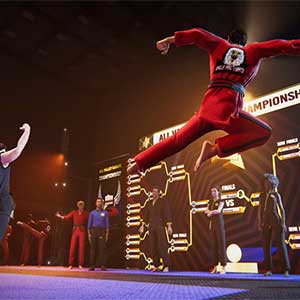 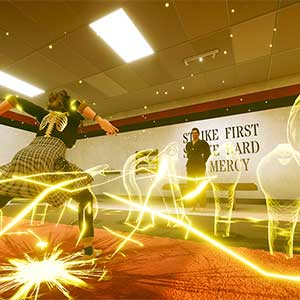 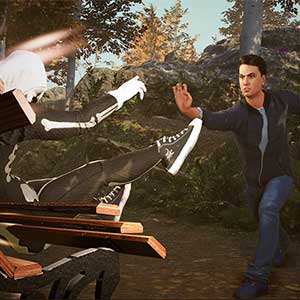 It's a digital key that allows you to download Cobra Kai 2 Dojos Rising directly to your Xbox One from the Xbox Live.

How Can I Find the Lowest Price for Cobra Kai 2 Dojos Rising on Xbox One?

The Nemesis Edition includes the base game of Cobra Kai 2 Dojos Rising, 5 exclusive characters, and the bonus jukebox mode.

Zoom 1m 3m 1y All
Track product
US BOX GAME : This is an US import of Cobra Kai 2 Dojos Rising in Box Edition (DVD-CD ROM). This is not a downloadable product. Please read the sellers page for any additional costs (taxes, shipping), delivery time for your country and languages available.
XBOX ONE GAME CODE : Use the Digital Code received by mail in your Xbox One account to download Cobra Kai 2 Dojos Rising from the Xbox Live. Internet connection is required. Please read the store description about any language or region restrictions.
Nemesis Edition
Standard Edition