The CoD Black Ops  Season 3 for  Call of Duty: Black Ops Cold War and Call of Duty Warzone have arrived bringing new content to both games. 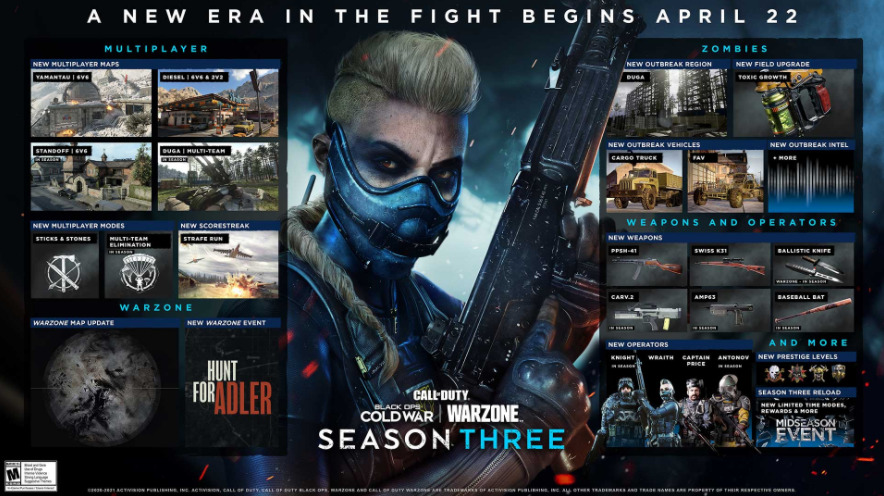 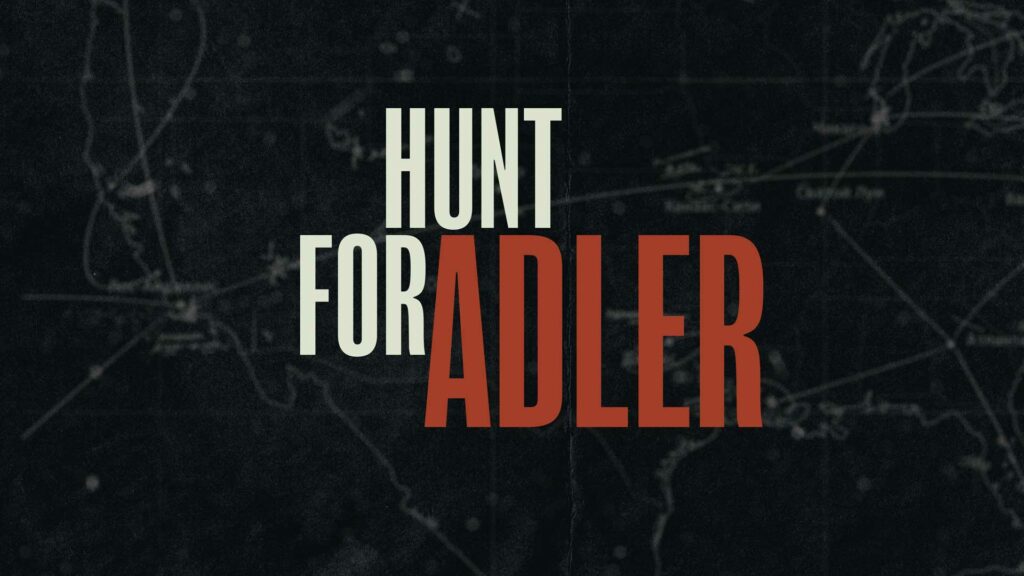 A new limited-time event called “Hunt for Adler” is available for both Black Ops Cold War and Warzone. Your task is to look for Adler using your Intel. Complete the challenge and get a new Operator skin, calling cards, weapon charms and more as rewards.

Completing all the challenges in the event for either Cold War or Warzone will grant you the Adler skin for both games.

You can check out the other details of the event in the main menu of the game and look for the Seasonal Event tab.

New Operators and A Return of an Old One 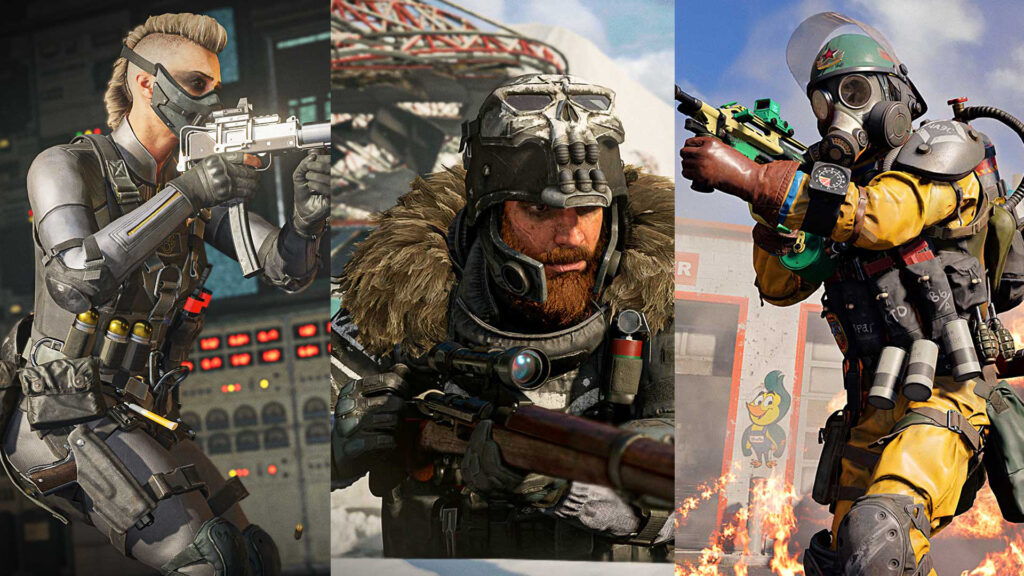 You can get to know more about each operator HERE. 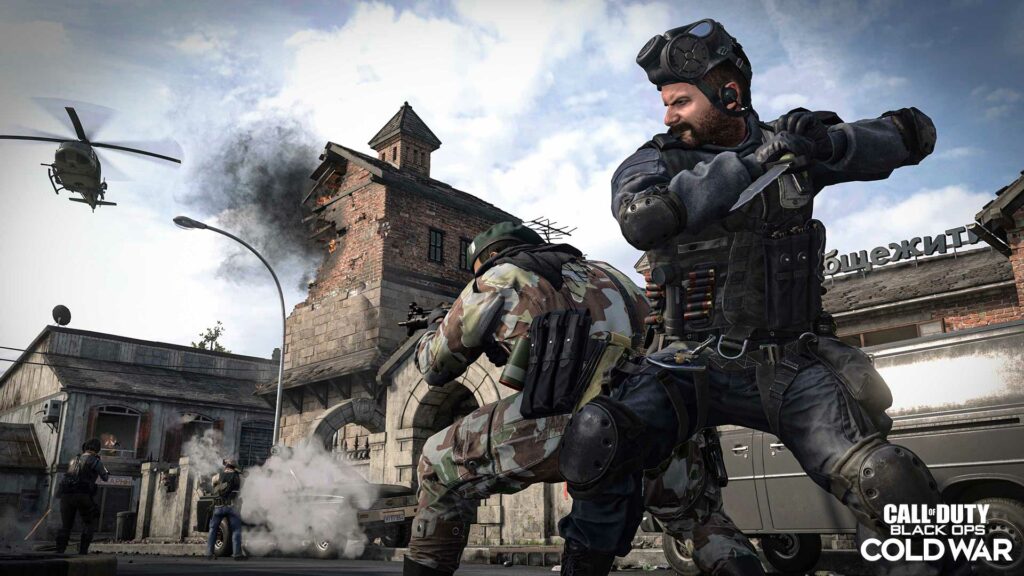 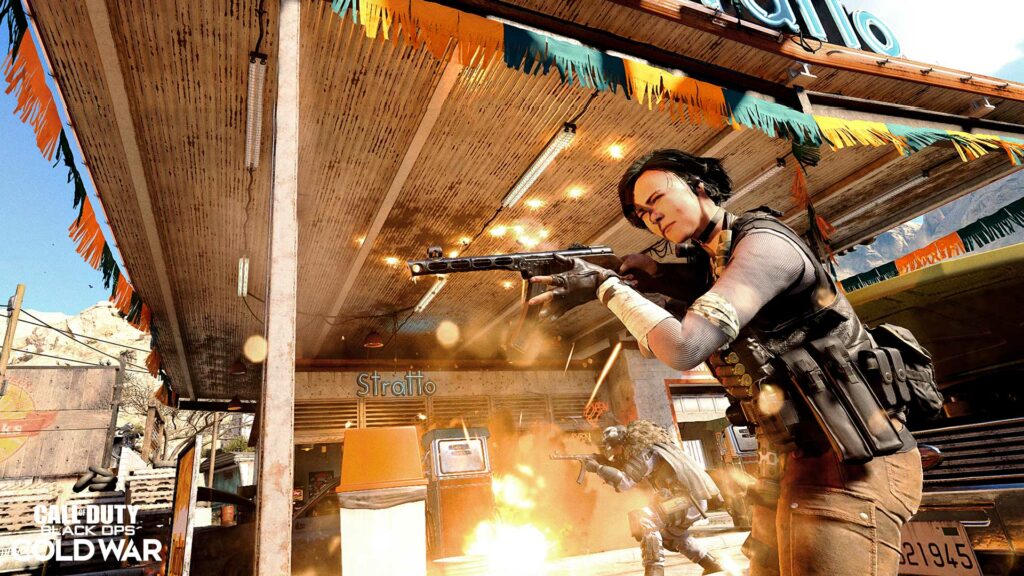 This multiplayer mode in Cold War is a fan-favorite. Players are deployed with the R1 Shadowhunter crossbow, Ballistic Knife and a Tomahawk. The goal is to “bankrupt” the score to zero. Players are able to do this by earning scores in knife and ballistic skills as well as killing enemies using the Tomahawk. To win, players must reach the score limit or have the highest score before time runs out. This is one of the biggest maps in Cold War and it features the last-team-standing mode. This comes with lots of teams of four who will battle it out for survival as a radiation zone closes you in. Loadouts are restricted, redeploys are limited and scavenging will be the best way to survive. The team that reaches the exfil chopper first and into the final safe zone wins.

Season 3 comes with more stuff for you like new tools, new content in Zombies, a new Warzone story and new prestige levels.

Get to know more of the details HERE.

Activision mentioned that you don’t have to download Warzone if you are only playing Black Ops Cold War and the other way around.

Get amazing deals for Call of Duty: Black Ops Cold War with our price comparison service.