Call of Duty Black Ops Cold War & Warzone Season 4 Reloaded has started quite a while now, but if it is just now that you are joining in, here’s all the information that you need to know. 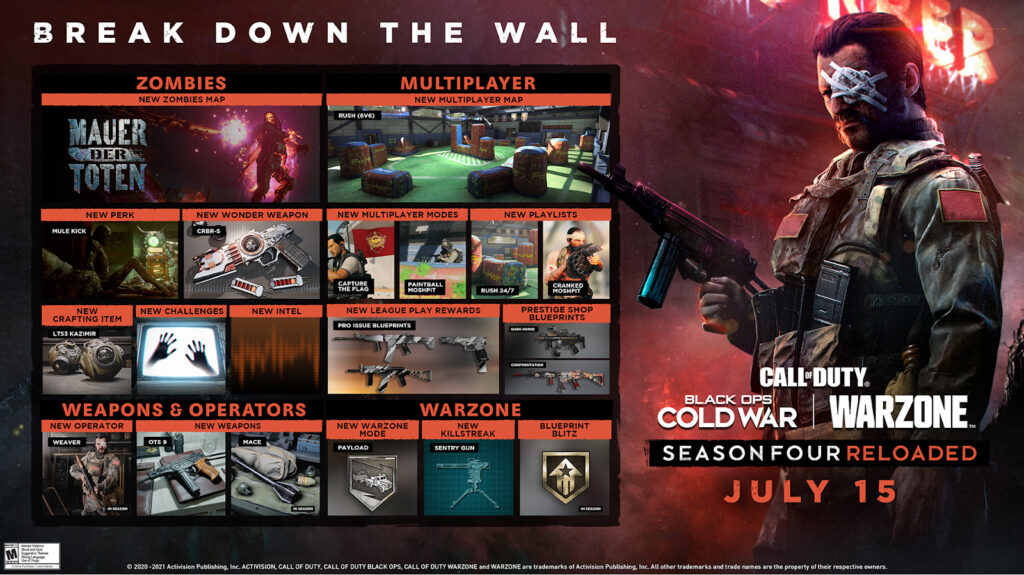 Here are some of the new features available:

*The OTs 9 SMG weapon can be used in all game modes. However, the mace can only be used in Zombies and it has an increase in melee damage.

The New Map Mauer der Toten map lets players search for the traitor that unleashed the undead forces on the city and kill off all the undead that you can. 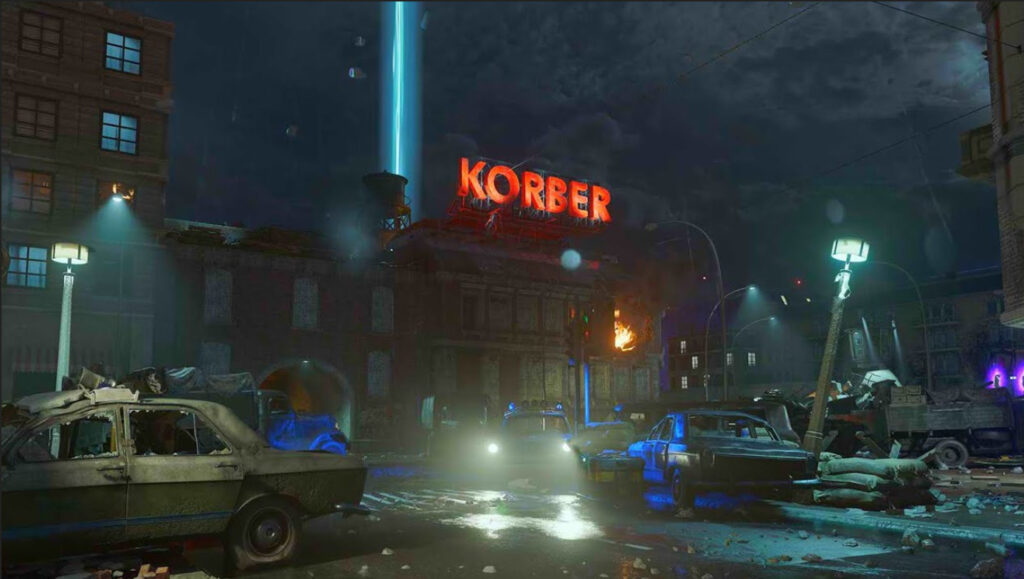 The New Perk Mule Kick allows players to equip a third weapon and have its skill tiers too!

The zombies get reduced health. The armor durability of medium and heavy zombies are also nerfed.

The Cranked game modes come with intense matches that are fast-paced. Kill enemies and you earn buffs! The more you kill, the more powerful you get.

The Nuke Scorestreak can be earned by killing 30 enemies in a row without dying. This is available in all game modes.

Cheapdigitaldownload gives you the best deal for CoD Black Ops Cold War. We also have the best deals for any other game, gift card, antivirus and operating system thanks to your price comparison service and trusted stores.