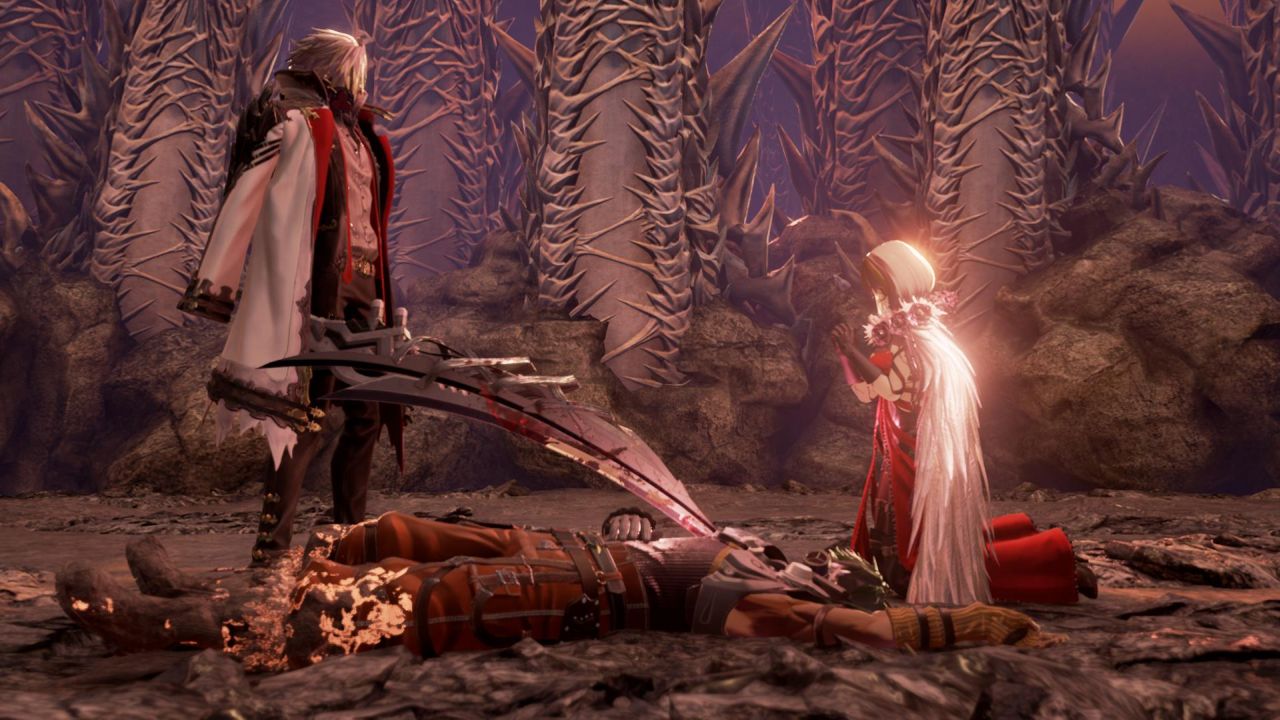 Code Vein delayed! Bandai Namco previously announced that their game will be launching in September, however, it looks like we would have to wait a little longer for the game’s release.

Code Vein is a role-playing game that is set in a post-apocalyptic dystopian world. It has vampire themes as well as some supernatural elements. Platforms available for this are PC, PlayStation 4 and Xbox One. The announcement of the delay did happen overnight with the information not even reaching the game’s official Twitter account as of yet.

The delay was due to more development time to make sure that the final product will be able to meet the expectations of fans as stated by Bandai Namco to Gematsu.

The Vice president of Marketing at Bandai Namco Entertainment America, Eric Hartness said that ”Code Vein has received an enormous amount of positive feedback from keen fans who have received real-time in-development versions of the game over the past nine months”.

He added, “Armed with the knowledge of how well the game has already been received, we’ve made the decision to postpone the Code Vein release to further refine the gameplay”.

The previous launch date of September 28 meant that the game would be competing with other games coming in the Fall like Dragon Quest, Tomb Raider, Destiny 2, Spider_Man and many more.

It looks like a little bit more waiting time is needed for the game. But we can look forward to other game releases for the second half of 2018 in the meantime.