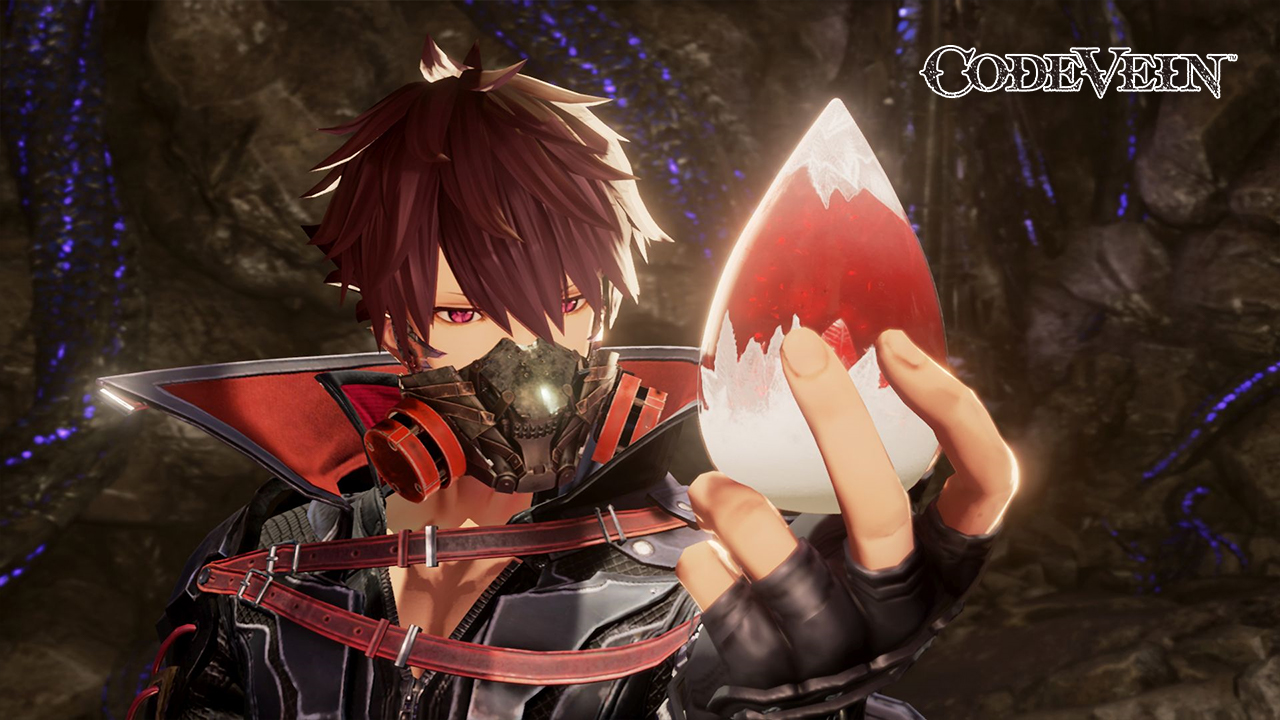 Bandai Namco released a new Code Vein trailer and it seems that they are stepping up on their game localization for the European and North American versions. Let’s face it, usually, Japanese games have mediocre English voice acting but for this upcoming souls-like action RPG, it may be a little different. You be the judge when you hear how the character Louis sounds in the trailer.

Two versions of the trailer can be seen with the first being the Japanese version and the next is the English version. We will get to see the character’s backstory as well as hear his voice in the English dub. Check it out below:

Other trailers for both Mia Karnstein as well as Yakumo Sinonome were previously released and they too had amazing voice acting.

If the whole game has this quality of voice acting most possibly players would want to keep the English voices instead of the Japanese with English subtitles.

Code Vein is set to release in Japan on September 27th. The western shores, on the other hand, will get the game on the 28th. Get to play Code Vein in its available platforms which are PC, PlayStation 4 and Xbox One.