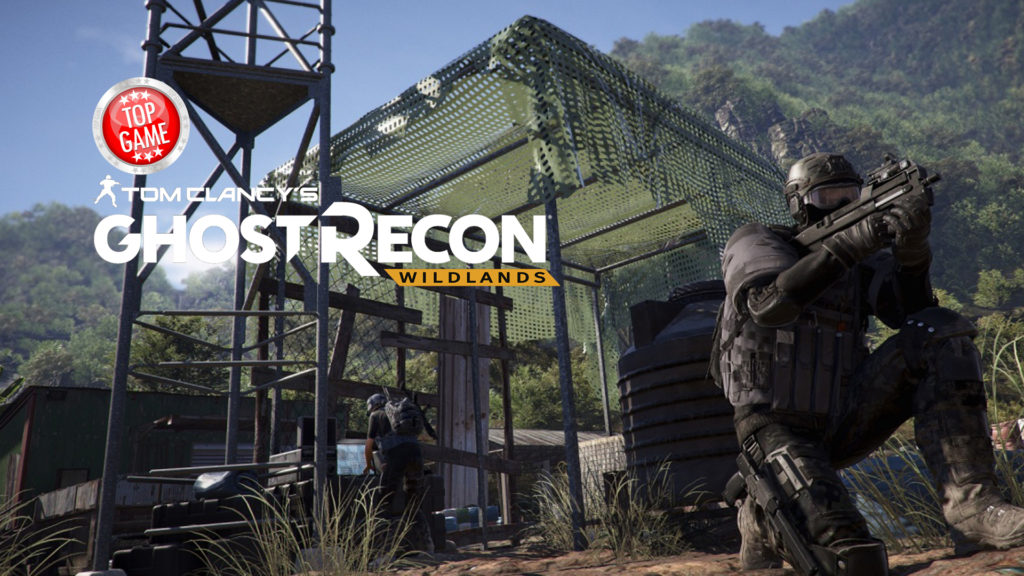 The Ghost Recon Wildlands Jungle Storm update is launching this coming December 14, 2017, as announced by Ubisoft. This is a free update on the Ghost War PVP mode and is actually the second free update for the mode.

There will be two new classes available in the Ghost Recon Wildlands Jungle Storm update. The first one is the Pathfinder which is a stealth-oriented Ghost, even drones couldn’t mark him. The second one is a mystery Ghost who probably will be revealed anytime before the launch of the DLC.

Ranked play is also included in the update. The ranked play will test how players and squads go against competition in the Ghost War. There will also be two new maps that is going to be available for the Eliminator and Uplink modes. Not only that, there will also be new weapons and gameplay updates for the PVP and PVE modes. 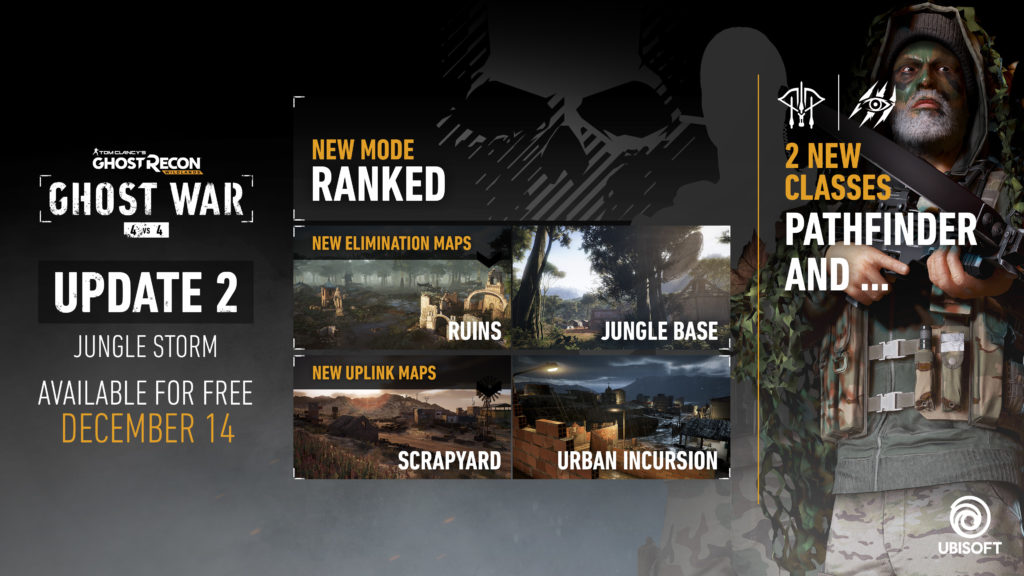 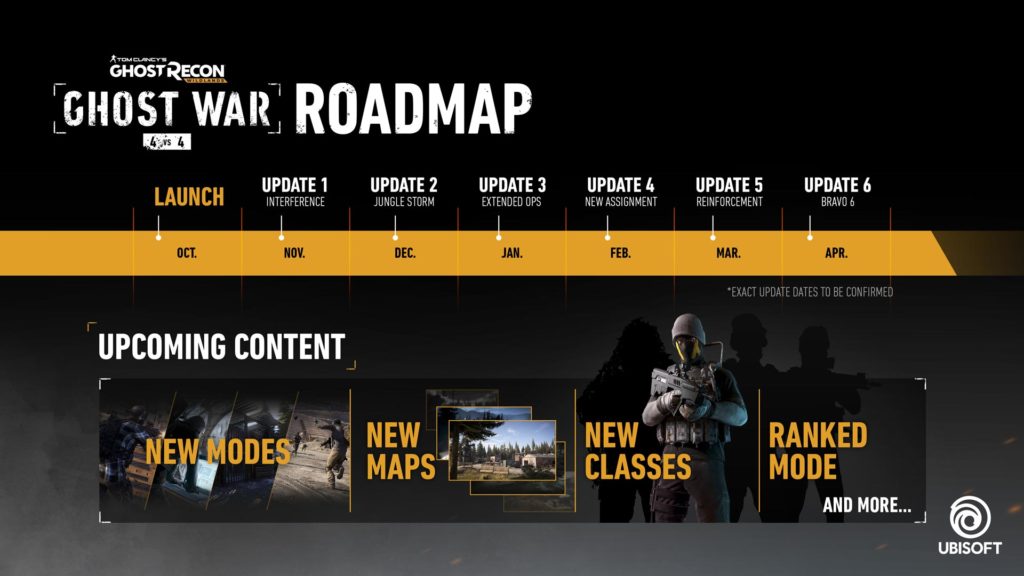 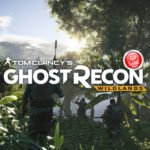 New challenges had been available because of the new Ghost Recon Wildlands Tier 1 mode which is finally live.