Coming Soon Is the Mass Effect Andromeda Day One Patch 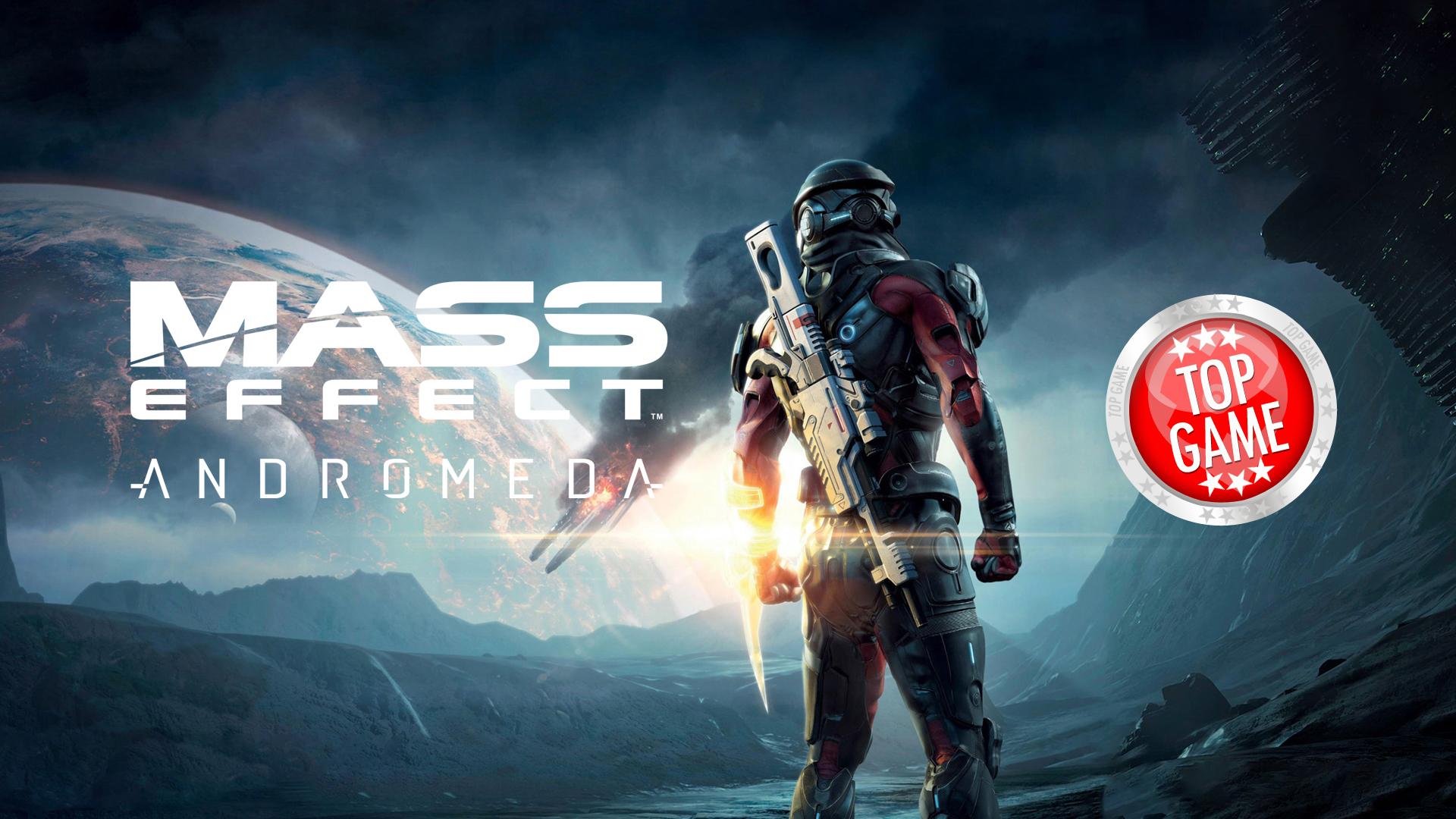 With the release date coming very soon, Bioware announced that a Mass Effect Andromeda Day One Patch is in the works. The confirmation of this was seen on twitter as posted by the game’s Lead Designer Ian Frazier.

The patch is currently being worked on, according to Frazier, also that the patch is ready five days before the game’s launch EA and Origin Access Members. However, Michael Gamble, the game’s producer says that is not 100% certain.

The game is also huge as they announced that consoles will have a file size of about 45-60 GB. PC file size is at 55 GB. The full system requirements can be seen HERE.

DualShockers also reported that Mass Effect Andromeda will have a New Game+ available on the Tempest. A peer-to-peer multiplayer can also be seen just like in Mass Effect 3.

Mass Effect Andromeda is launching on March 21 for North America and March 23 in Europe. 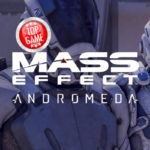 The Mass Effect Andromeda PC System Requirements is now available. You will now know if your PC can run this awesome game. The needed requirements are quite high even for the minimum specs.