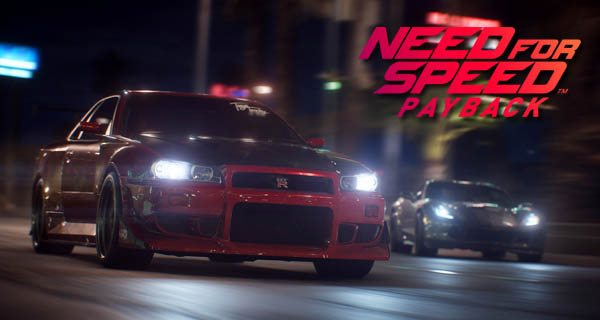 The Need For Speed Payback online free roam is making a comeback as announced by Ghost Games. For fans of the game, they know that this mode has been available in previous Need For Speed games, and it is one mode that they really miss.

The announcement came out on Twitter last January 1 and it said, “Online Free Roam coming 2018, Happy New Year from everyone at Need For Speed!”

And what’s great about this is that it will be for free and not a paid DLC. The question came from somebody who replied to the original tweet, Need For Speed answered that it is “Free for everyone.”

As mentioned earlier the online free roam has been a part of the Need For Speed games before starting in 2015. So knowing that it is making a comeback has made a lot of players happy.

The launch date has not been announced as of yet, but the sure thing is that this will come out this 2018. Need For Speed said in Twitter, “Still being worked on, once it’s locked down you’ll get your date.” 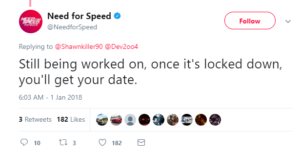 Need For Speed Payback launched back on November 10, 2017, and can be played on PC, PlayStation 4 and Xbox One. Tell us what you think about the Need For Speed Online Free Roam coming in at a later date in the comments below. 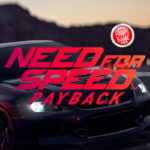