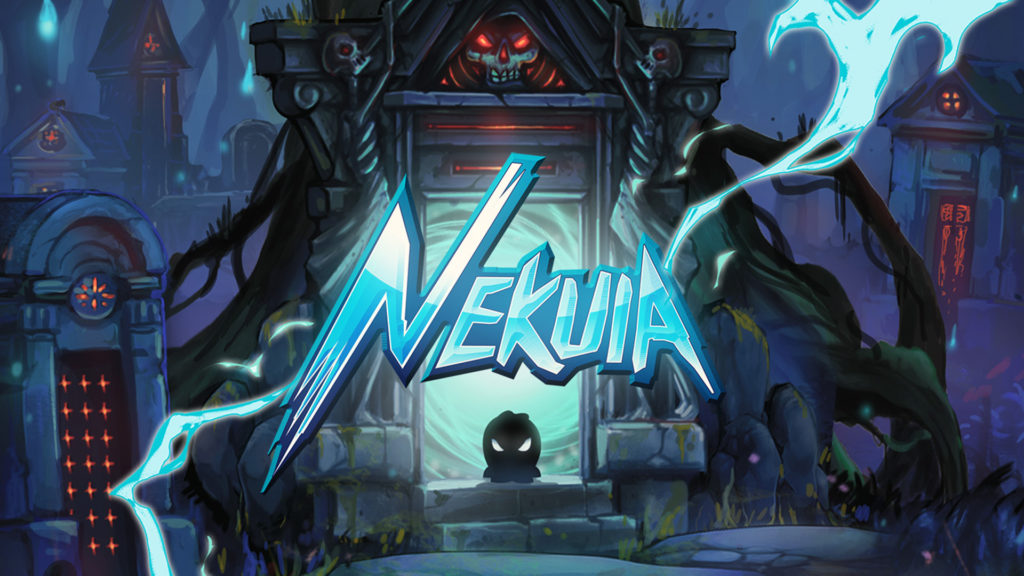 The game will let you play as a “soul” that is looking for “answers”. Your quest will bring you to discover a new world as well as new paths.The game world is made up of mazes that you have to go through to discover newer paths. The gameplay is easy. You would just have to jump fast and jump right as well. If you jump faster, you will become stronger. Becoming stronger will have you going through increased risks so you must be careful when leveling up.

The level design of the game can be used to your advantage so you better do that. When you increase your skills, newer paths will be opened to you that will correspond to your speed.

You can opt to play solo or play with other players in the weekly exclusive ephemeral level.

Evolving sound and graphical ambiances are also available in the game. The more your speed levels up, the more intense the sound and graphics will be. Bosses will also push the gameplay up to the limit giving players a very challenging experience.