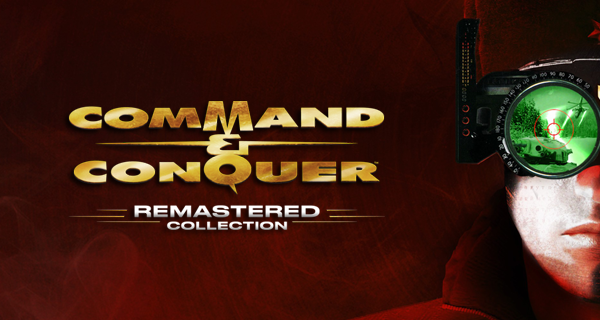 The Command & Conquer Remastered Collection is coming soon and its features have been revealed.

Electronic Arts first announced Command & Conquer Remastered back in November 2018. The announcement came before there was actual work being done in the game.

The game’s collection had been a group effort with the fans of community members assisting in building it from the ground up.

What we can expect in the collection are the Tiberian Dawn, the Red Alert games as well as the three expansion packs which are Covert Operations, Counterstrike and The Aftermath. This will also come with new features, remastered music and graphics as well as a lot of improvements.

The improvements include FMV cinematics, remastered music, a map editor and so much more. Players are able to zoom in and out of the game and support for 1440p and 4K is now available. Cinematics to subtitles had also been added.

Although EA doesn’t really have the last relationship with gamers, they are trying to make up for it saying that there won’t be any microtransactions nor any future DLC add-ons available.

The game may be remastered but there are some things that have been maintained in the game like unit balance. Players are also able to switch from the original graphics to the remastered in an instant.

One thing is for sure, a lot of love went into the game from both the developers and the fans. EA made sure that the collection won’t lose any of the styles of the original games.