Could Lost Ark Be A Sexist Game?

Lost Ark just recently released and a touchy topic of conversation came with it because of how the female characters were portrayed.

Lost Ark launched on Steam and gained Overwhelmingly Positive reviews. But even though that is the case, the portrayal of characters in the game is a hot topic of conversation.

To better understand the topic we are looking to answer three questions.

WHY ARE FEMALE CHARACTERS SEXUALIZED?

We all know that female characters in games are being hypersexualized so that the game will be more appealing to men. This is because more gamers are men rather than women.

An example is Tomb Raider’s Lara Croft who is designed with an unrealistic body type and dressed in provocative clothing. That was before though, as the recent Tomb Raider games are aiming for the female protagonist to be role models for female gamers.

The change that we are seeing is because the percentage of female gamers is growing in the United States. It is almost equal to that of male gamers.

Statista’s 2021 study showed that in the US the demographic is 55% male gamers and 45% female gamers. 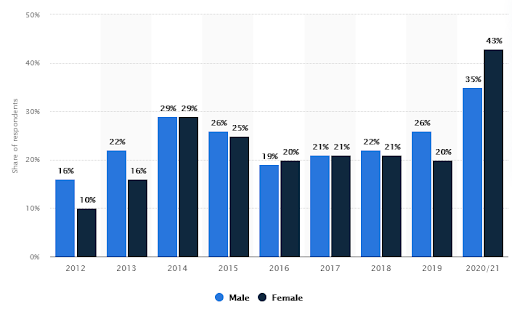 Take note though, that mobile gaming could also be the reason for the rise of female gamers. Especially the launch of games like Candy Crush and Farmville.

According to Statista, Candy Crush had a 64% female-favored demographic.

WHY DO MEN PLAY FEMALE CHARACTERS IN GAMES?

Normally, when playing a game that comes with a character creator tool, we tend to create characters that will closely look like ourselves in real life. 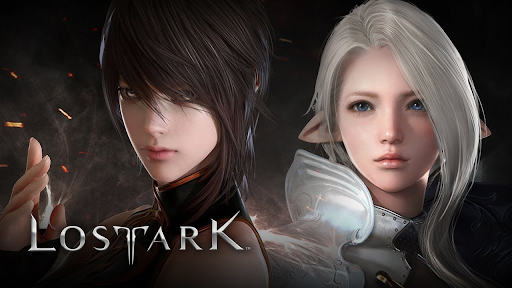 For others though, they usually create a character that is different from themselves, sometimes even the opposite gender.

A recent study suggests that men who choose to play as male characters in MMOs are usually the aggressive type. They are the warriors and berserkers. The men who usually choose female avatars are those who like to play supporting roles like healers.

This is because the female gender is more often than not seen to be kinder and are often supportive. 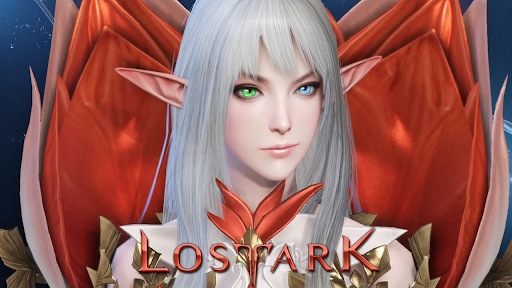 Additional studies reveal that female characters in-game are more likely to be invited to groups, raids, or guilds.

HOW ARE FEMALE CHARACTERS PORTRAYED IN VIDEO GAMES?

Here we get to know how female characters are portrayed in MMOs. An article in Kotaku started the debate with Zack Zwiesen writing, “it seems as if the folks making this game just ignored the last decade or so of discussions and debates surrounding the representation of women and non-masculine characters in games.”

The article also highlights that the female characters in Lost Ark have been “stripped down to nearly nothing and plopped in some heels, and that was that.” 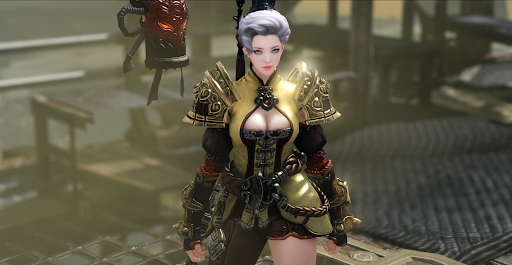 Another thing is that doing what is needed to be done in the game in heels is quite difficult like climbing walls, doing spinning kicks, jumping off cliffs and so on.

The game also gender-locks some classes. What this means is that some roles are just for males like the warrior and paladin classes and the mage and assassin characters are just for females. 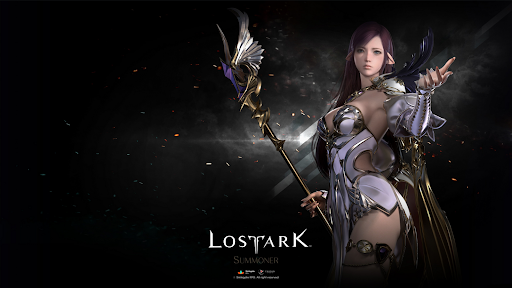 Surveys suggest that 65% of MMO players are male. To compare to other genres, 93% for FPS, and 90% for MOBA players.

In South Korea, where the game Lost Ark is from, 60% of gamers are male and female players are mostly playing mobile games.

Coming back to the question ‘Is Lost Ark Sexist?’ that would be a no for me.

Gaming has come a long way, as not all female characters are hypersexualized anymore, however, some genres could work on that even more.

If you don’t have Lost Ark yet, get the game here at Cheapdigitaldownload.com to get the best deal through our price comparison service and trusted stores.