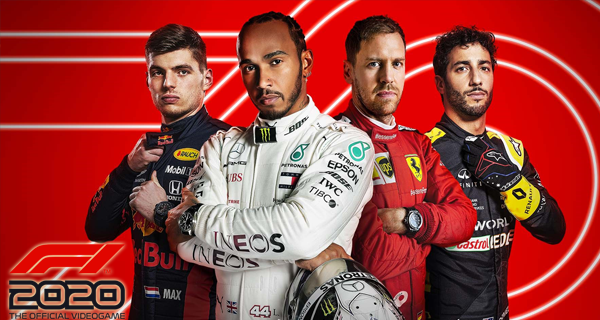 For the very first time in the franchise, players are able to create their own team with F1 2020.

According to the game’s official page, the game is described as “the most comprehensive F1 game yet, putting players firmly in the driving seat as they race against the best drivers in the world.”

Players are able to create their own team by first creating a driver, then choosing sponsors as well as engine suppliers. You also get to hire teammates as well as a compete with them. Build up your facilities as well as your team and do your best to reach the top.

The game’s Career mode has a length of 10 years and offers a number of F2 Championship options. There are varying season lengths that give players the chance to play their career which every way they want.

The game will also get split-screen for multiplayer races with your friends in couch co-op.

Of course, this will still have the official teams, drivers, and circuits. New circuits had also been added which are the Hanoi Circuit and the Circuit Zandvoort.

Right now the F1 Season has been canceled because of the coronavirus pandemic. Although that is the case, rest assured F1 2020 the video game will be launching this year.