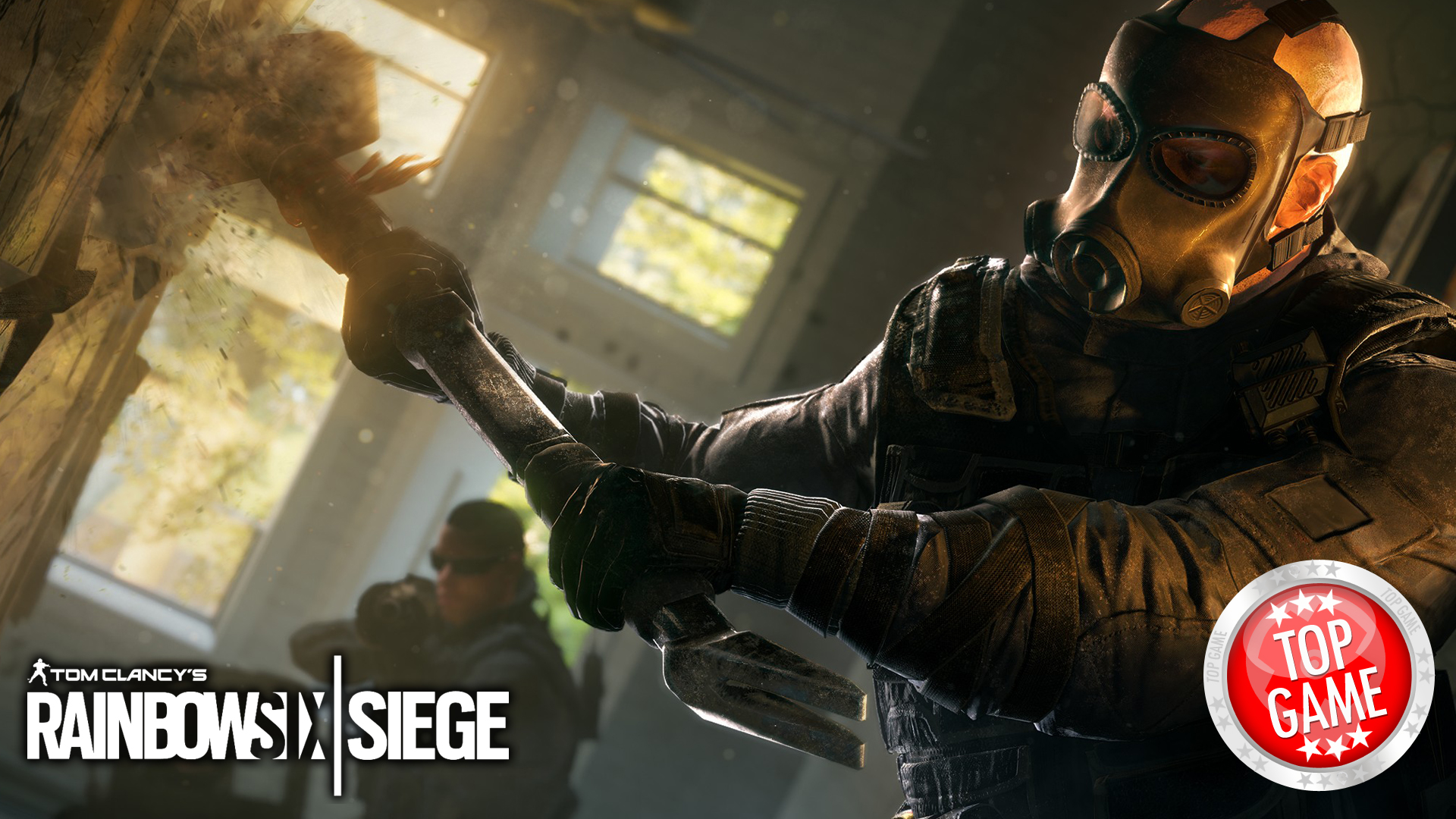 As confirmed by Ubisoft, the creation of more Rainbow Six Siege Operators is planned instead of having new game modes.

Brand Director, Alexandre Remy said in an interview with PCGamer that the game’s Year Two will “follow the same format as last year’s updates.” These will include the release of seasonal updates that consists of eight new operators and four new maps. There is a minimum of 50 new operators planned to be released by Ubisoft, and in the coming years, doubling that number.

There is a very simple reason on why they won’t add any new game modes, said creative director Xavier Marquis during a preview event in Montreal Canada.

Also, Remy added that there are some foundations that the Siege mode offers that they want to keep like attack versus defense, destruction, operators, and (only having) one life. This is the very “DNA” of siege mode and not many games offer that, that is why they wanted to keep it as it is.

“Siege is its own game mode,” said Remy.

As of right now, there are 28 Operator’s released. There will also be eight new ones coming soon. So, what do you think of Ubisoft’s plan of adding more maps and operators rather than game modes for Rainbow Six Siege? Share your thoughts with us in the comments below. 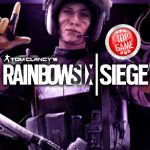