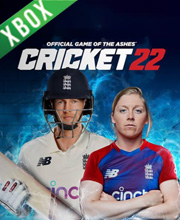 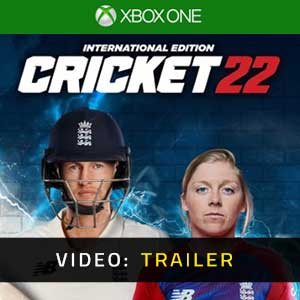 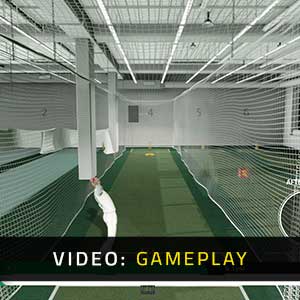 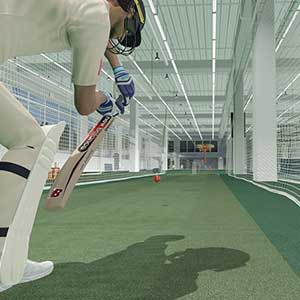 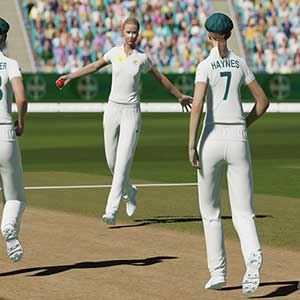 What Is the Cricket 22 Game Code?

It's a digital key that allows you to download Cricket 22 directly to your Xbox One from the Xbox Live.

How Can I Find the Lowest Price for Cricket 22 on Xbox One?

Cricket 22 delivers the most robust and substantial video game adaptation of Cricket in the modern videogame landscape, made by Big Ant Studios a veteran of cricket videogames. Cricket 22 is the sequel to “Cricket 2019” the official videogame franchise of a combination of different series around the world “2021–22 Ashes series”, “The Hundred” of the England league, “CPL” of the Caribbean league, and the “big-hitting T20 competition”. The main attraction of the game is the Ashes series which is a series of Test cricket matches between the long-standing rivals of the cricket world Australia and England but the game will also feature International fully licensed teams from both the women’s and men’s league, The West Indies, New Zealand, and Ireland.

This Edition of the game is only available if you bought it before the game is officially fully released it contains, the base game plus some bonus new game modes.